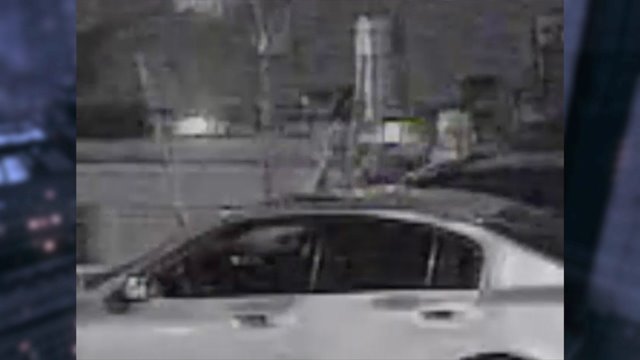 Police are searching for two men in connection with a Brooklyn shooting. 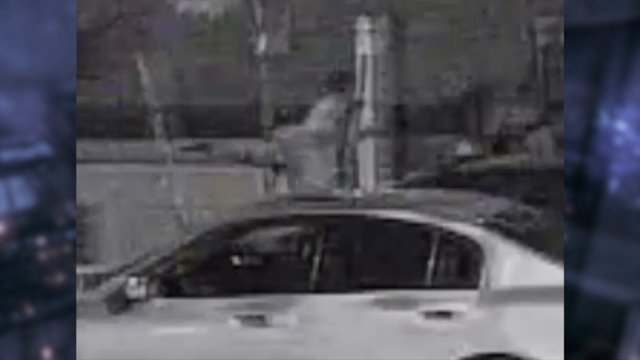 EAST NEW YORK, Brooklyn— At least 13 people were  injured when gunfire broke out at a house party in Brooklyn overnight.

Sgt. Daniel Doody of the New York Police Department says the shooting happened after an argument around 2:15 a.m. Sunday on Stanley Avenue in the East New York section of Brooklyn.

A preliminary investigation shows that two men walked to the scene and began shooting.

Nine people were taken to hospitals with gunshot wounds. All their injuries are non-life threatening.

Doody says four others were taken to the hospital with cuts and bruises from the melee, bringing the total injured to 13.

Officials say the gunmen have not been arrested. No additional information is available.

A witness tells The New York Post he was heading to the store when he heard more than five shots.

Faylo Alston says he saw party-goers lying on the ground until the shooting stopped, and then "everyone scattered."