From 1969: The Young Lords take over historic East Harlem church 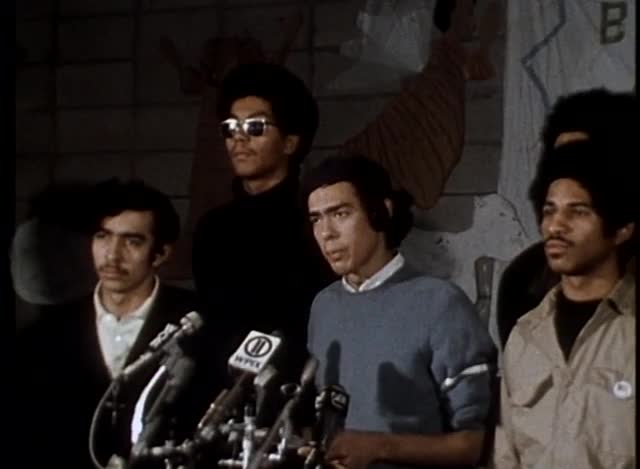 From December of 1969, leaders of the Young Lords Party stage a sit-in at the First Spanish United Methodist Church in East Harlem 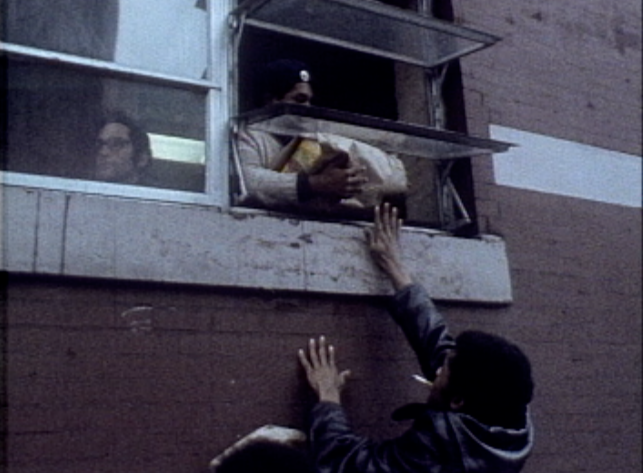 NEW YORK — This week the Bronx Museum, along with the Museo del Barrio and the Loisaida Center, unveiled a three-part exhibition documenting the civil and human rights movement led by the Young Lords Party of New York.

Active in the late 1960s through early 1970s, the Young Lords formed primarily in Spanish Harlem as a chapter of a larger, nationwide organization fighting for the independence of Puerto Rico from the United States.

Along with advocates for Puerto Rican independence, the Young Lords' movement also focused on the empowerment of Puerto Ricans and other Latino communities living in city's impoverished neighborhoods. Some of the group's efforts drew comparisons to the Blank Panthers Party, as the Lords offered free breakfast and after-school programs aimed to educate its youth on the history of Puerto Rico.

Along with providing free, educational services, the Young Lords also published their own newspaper, Palante, for local distribution. Later in life, several original members including Luciano, González and Guzmán would go on to have successful careers in print and broadcast journalism.