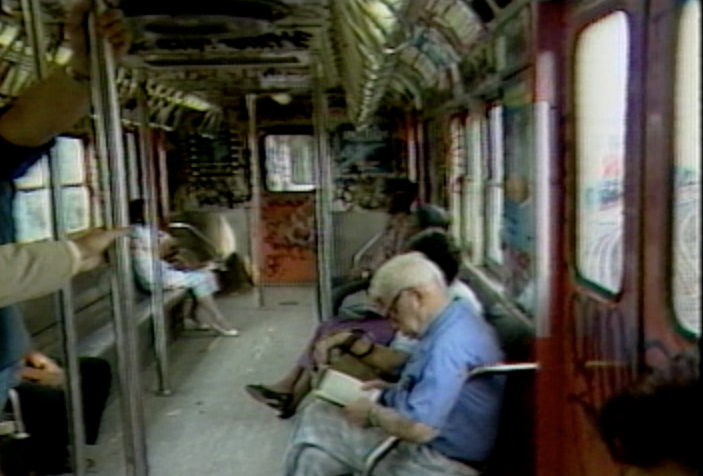 NEW YORK — New York City  in the 1970s and 1980s was the perfect playground for pioneers in graffiti and hip hop music to explore. In this retro report we dug up from July 1985, WPIX reporter Alec Roberts gets some perspective from New Yorkers on both sides of the vandalism problem sweeping the city.

While regular train riders and homeowners called it "the most disgusting thing that New York City has," others defended graffiti as a kind of art. However, facts both sides agreed  that Mayor Ed Koch's efforts to stop vandals from tagging the city's underground tunnels had proven to be both costly and ineffective.

This reports estimates that city and state departments spent over $150 million to clean up graffiti, with little success to come from it.

Partial success was indeed around the corner, with subways declared graffiti free in 1989.