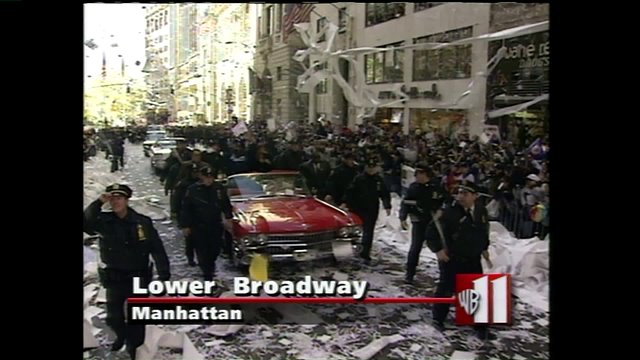 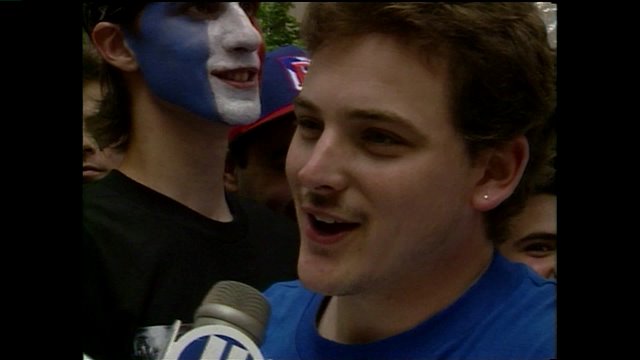 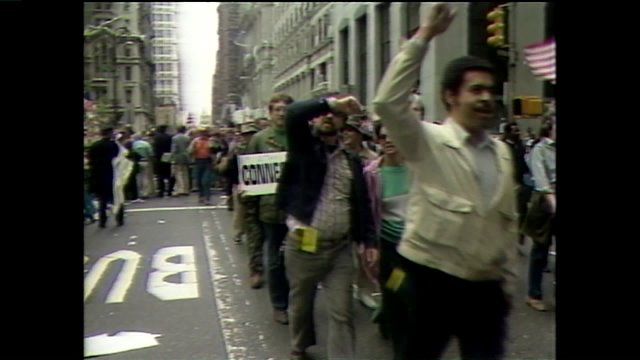 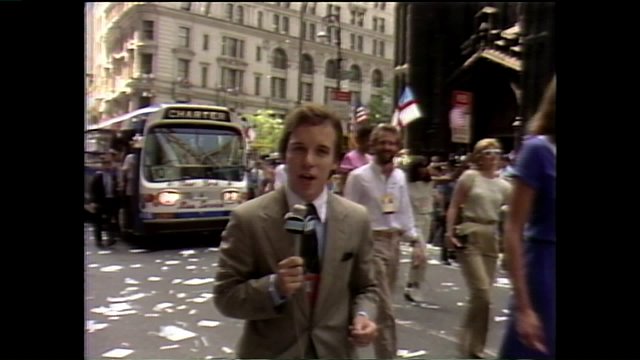 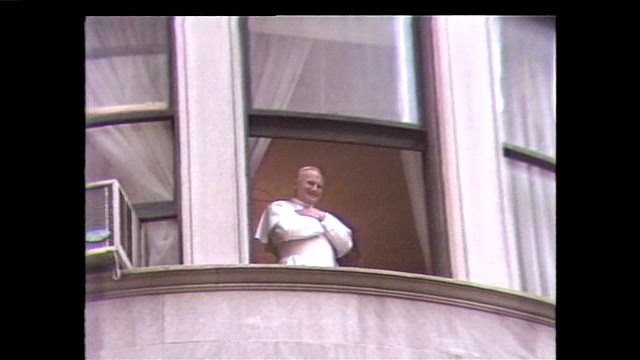 MANHATTAN— With the U.S, Women’s National Soccer Team taking New York City by storm Friday for their historic ticker-tape parade, PIX11 is taking a look back on some of the notable parades that have graced the Canyon of Heroes since the very first one in 1886.

Friday’s big affair will be New York’s 206th ticker-tape parade, and the marches have celebrated everything from soldiers, presidents, kings, astronauts, popes and — of course —  triumphant athletes.

Here are some of the highlights:

1889: Washington Square Park during the celebration of the centennial of George Washington’s Inauguration. (Photo by Hulton Archive/Getty Images)

1927: The ticker-tape parade honors Charles Lindbergh for his solo flight across the Atlantic. (Photo by Central Press/Getty Images)