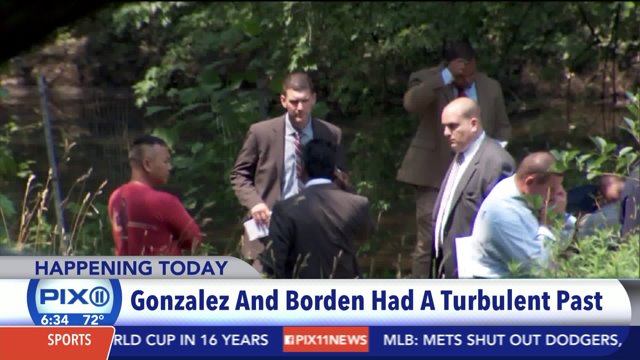 THE BRONX — A woman was found stabbed to death in a park in the Bronx early Sunday morning.

According to police, Jasmine Gonzalez, 22, was located just before 6 a.m., at E. 226th St., and Bronx Boulevard inside the Bronx River Park. Gonzalez had multiple stab wounds to her torso.

EMS workers pronounced her dead at the scene.

Police later arrested Khiry Borden, 25, and charged him with murder, manslaughter and criminal possession of a weapon.