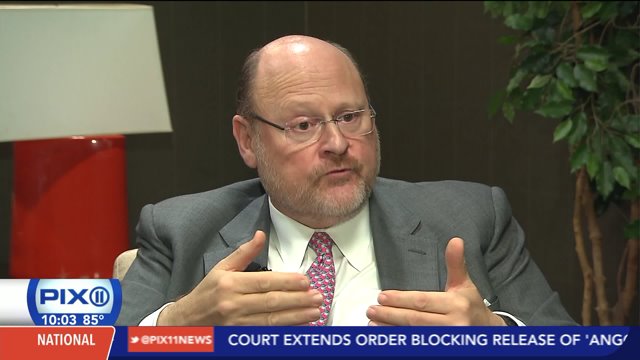 Joe Lhota ran a tough campaign against Bill de Blasio and during their heated campaign, Lhota said crime would go up if de Blasio is elected.

Lhota, who used spike in crime extensively in his campaign for mayor, says he knew what would happen if the city elected Bill de Blasio as mayor.

"I really thought if [de Blasio were] elected that we would start to see crime go up," he said.

A year and a half after de Blasio began his first term, overall crime is down, but gun violence is up.

Lhota doesn't claim to have "predicted" the future in 2013. Rather, he was concerned of the past repeating itself, saying it was a mistake to pull back on Stop and Frisk.

"We're going in the wrong direction," he said.

He also said that he agrees with Police Commission Bill Bratton that more officers are needed on the streets.

"Bill Bratton will find a way to get crime down," he said.

Lhota took the time to commend de Blasio, saying his policies aren't as reckless as he thought they would be and commending him on the start of the Pre-K program.