Kalief Browder, held for years as a teen in Rikers Island without conviction, dies at age 22 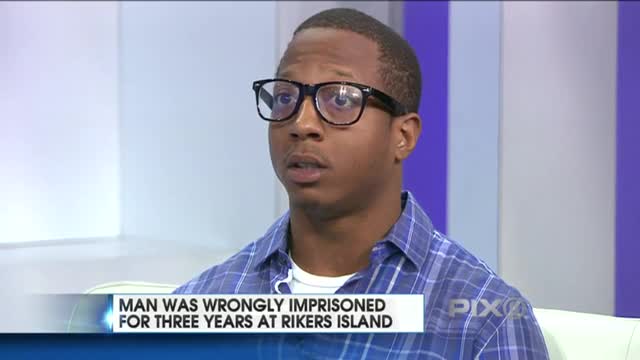 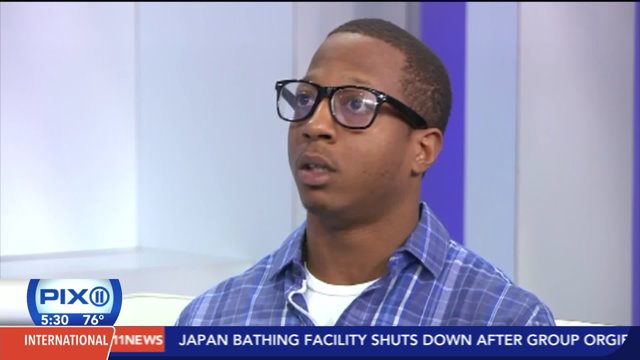 NEW YORK -- Kalief Browder, the young Bronx man arrested and held for three years on Rikers Island without being convicted of a crime, was found dead inside his family's home over the weekend.

Browder’s attorney, Paul Prestia, confirmed that his client, who was suing the city, hanged himself Saturday.

Browder, 22, was first arrested when he was just 16 on suspicion of stealing a backpack, and was charged with second-degree robbery.  Browder told police and a prosecutor he was innocent, but because he was on probation for a joy-riding incident eight months prior, the court decided to hold him on Rikers Island.

As he awaited a trial that was delayed repeatedly, Browder suffered repeated mental and physical abuse at the hands of corrections officers and other inmates, he told the New Yorker in a profile written in October 2014. Video obtained by the magazine shows a handcuffed Browder being thrown to the ground by an officer outside his cell.  In another instance, a group of inmates can bee seen viciously beating Browder after kicking open the door to a room where he was being held.

Browder said despite the beatings, mental abuse and long stretches of solitary confinement, he was hopeful he would be a free man once he could explain his innocence in court.

Every time he was shuttled from Rikers to a Bronx courthouse to appear before a judge, however, he found his case mired in a lengthy backlog.  “People not ready, request one week,” was the message he kept hearing.

Even as he slipped into depression and paranoia inside the prison, he refused to take a judge’s deal of a guilty plea that would free him on time served.

“It was the most difficult decision I ever had in my life, because I knew I didn’t do it but I really wanted to go home,” he told PIX11 in a March 2014 interview.  “I was missing a lot, I was missing school, I wanted to get out there working, I was missing my family and friends.  I was getting abused by the Cos, I just had to get out of there but I had to maintain my innocence.”

Finally, in 2013, on his 31st court date, the judge told Browder he was a free man after the district attorney moved to dismiss the stalled case.

Freedom could not erase Browder’s psychological scars, however, and, despite posting a 3.5 GPA at a community college in the Bronx, he was hospitalized for five days in November of 2013 -- six months after his release.

When he died, Browder was suing the city for false arrest, malicious prosecution and lack of a speedy trial.  His attorney says the lawsuit will go forward after his death.