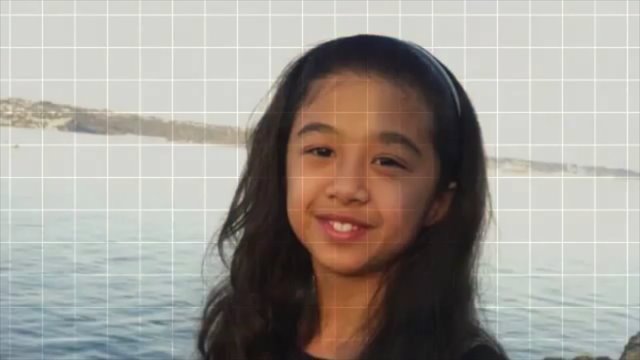 TACOMA, Wash. — A 13-year-old Washington girl took her own life after her father recorded a video of him punishing her, sparking a debate over public shaming videos posted online by parents.

On Saturday, Izabel Laxamana got out of a car and jumped from a highway overpass, landing on Interstate 5 below, police said.  She was rushed to a local hospital where she later died.

The suicide came after a 15-second video of her father questioning Laxamana after cutting off her hair as punishment for unspecified behavior was shared online.

"The consequences of getting messed up?" the father says for the camera as he pans from his daughter's face to a pile of hair lying at her feet.  "Man, you lost all that beautiful hair.  Was it worth it?"

"How many times did I warn you?"

While many have criticized the father online, police say he didn't upload it, and that it wasn't meant to be published.

"She was a 13-year-old that made some poor choices, meaning that she didn't have to kill herself," Tacoma Public Information Officer Loretta Cool told the New York Daily news.  Police believe an unidentified third party uploaded the video, thinking it would help.

While her father may have intended the video to be a personal reminder for his daughter's eyes only, her suicide has prompted a larger debate over the public punishments that can haunt children online -- years after they broke the rules.

Board certified child and adolescent psychiatrist Dr. Jodi Gold says if you are at a loss as to how to best help your bulled child, the first step is to make sure you’re not part of the problem.

A Facebook page, "Justice For Izabel," decries Laxamana's punishment and the shaming of other children.