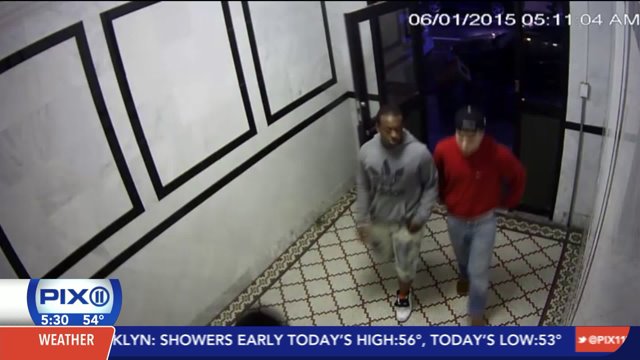 Police have arrested three teenagers on suspicion of sexually assaulting and robbing a woman in Chinatown.

MANHATTAN -- Three teens have been arrested on suspicion of sexually assaulting a woman then mugging her in Chinatown, police said Tuesday.

It happened about 5 a.m. Monday in lower Manhattan. The 33-year-old victim was taken to a hospital and listed in stable condition, police said.

Police on Monday asked the public for help tracking down the young attackers, releasing clear surveillance video of the trio entering the victim's apartment building.

The following boys have been arrested in the case, police said: