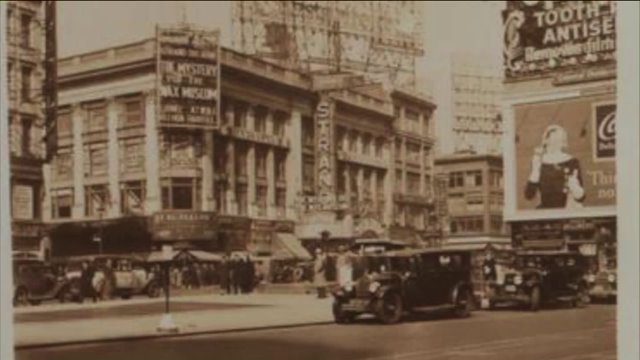 Have you ever wondered what your NYC street looked like in the 20s 30s or even the 1800s?

OldNYC is a new website launched just last week. It provides a snapshot into New York City's history, block by block often right down to the address, street and intersection at times.

Dan Vanderkam, a software engineer and Matt Knutzen, Map Curator at the New York Public library, are two of the main brains behind this massive undertaking.

Knutzen had already started to clean up the special indexing for thousands of photos at the library. His only guide were original typewritten notes on the back.
Many were filed away by street and cross streets.

Visitors to the site can take a trip back in time through all five boroughs at a time it was  nothing but rural farmland.

"A lot of the photos were taken in the 1930s during the depression, which shows different social conditions," said Vanderkam.

The images, more than 35,000 of them, were pulled from the Library's Milstein Division.  We found PIX11 studios, the Daily News building, or at least where it stands now. In 1869 it was only homes and hills.  Some time later our streets were lined  with above ground trolleys.

And where this project all began- The New York Public Library?

A reservoir once in the exact same location and  a crystal palace where Bryant park now sits.

There are even more projects in store for the NYPL.