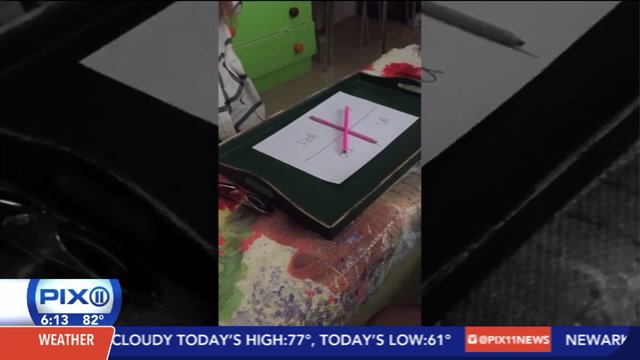 Teens are participating in a new social media craze that attempts to summon a Mexican demon named Charlie. 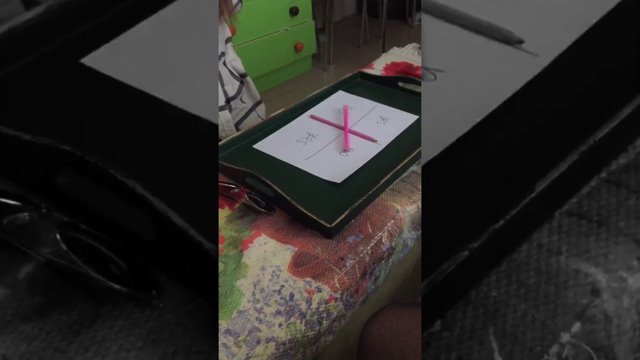 The Charlie Charlie Challenge surfaced Monday on Twitter and has gone viral across social media platforms.

The challenge includes putting two pencils on a piece of paper in the shape of a cross. The words "yes" and "no" are written in boxes outlined by the pencils. Then the participants say "Charlie, Charlie are you here?"

When any challenge goes viral online, the memes and parodies are not far behind.

Some Twitter users have been advising others against the Charlie Challenge with warnings of demons. Users say the craze stems from "an old Mexican game" to summon a demon named Charlie.