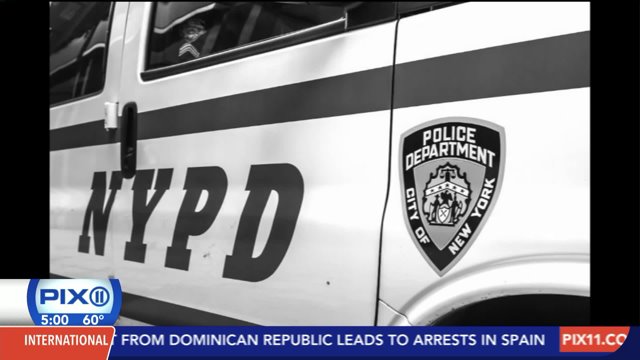 NEW YORK (PIX11) -- "I think you are giving a license to criminals to do whatever they want," that from former prosecutor Richard Southard's reaction to an internal NYPD memo leaked to the New York Post that informs NYPD narcotics officers to stop slapping cuffs on suspects who are middle-aged.

Coss Marte is a reformed drug dealer who peddled millions worth of product along the Lower East Side. "I was pushing marijuana and cocaine making over $2 million a year."

While reflecting on his days as a drug dealer, he conveyed that it was not uncommon to deal with violent drug traffickers over 40 years old, which is one of the reasons he was shocked at the leaked memo. "You're over forty, like you are getting a clean slate.  You can do whatever you want.  You are legal now, it's backwards, it's backwards."

Former NYPD Sergeant Manny Gomez says that the shift in strategy to a certain age group creates a situation very similar to the recent past. "It hinges also on a potential profiling issue, that they are going for a younger population as opposed to people over 40 which obviously the NYPD is trying to get away from due to recent events."

The memo, which was reportedly signed by Assistant Chief Brian McCarthy, the head of the Narcotics Division, was presented in the last week.  It is believed to be an initiative launched in response to the 7% uptick in shootings in year-to-year comparisons.

Gomez, now the President of MG Security Services, says young dealers will use the memo to their advantage. "Sure if the policy is, if the message is, you're not going to be arrested for dealing drugs if you're over forty.  The younger drug dealers supply the older drug dealers with the drugs, they go out there and they are going to be profiled as over forty and thus not arrested or even bothered with because the police are now looking for the younger people."

Southard, a former prosecutor and Deputy Bureau Chief in the Brooklyn District Attorney's Office, says the memo isn't just targeting low level drug dealers. "In the memo it says that they have to report a UF 49 which is a report prepared by the officer to the command justifying why they did what they did and it includes in there, they used the abbreviation CPCS -- criminal possession of a controlled substance."

Southward says it is important because, "That is dealing with a different class of drugs and that is the bulk of violent crime."

PIX11 News did reach out to the NYPD for comment on the report. The department did not respond to the inquiry.