Man trying to lure children into van with candy on Long Island: cops 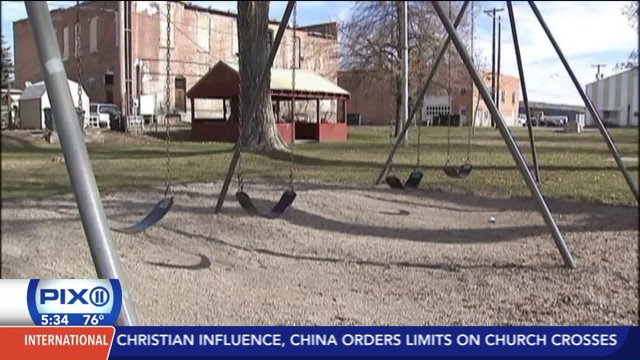 LONG ISLAND (PIX11) -- Police on Long Island are warning parents and caregivers to be extra vigilant as a man has attempted to lure children into a van multiple times since April across Nassau County.

Authorities say the suspect, described as a black male between the ages of 20 to 30 years old, has tried to lure young girls into a dark color van or SUV at least five times. The children ranged from 8 to 13 years old. In two of the incidents, cops say the man tried to entice the kids with candy. In three of the incidents, the children were walking to or from school.

The incidents have occurred in Lakeview, Lynbrook, and Valley Stream:

Nassau County police advise that children should always walk in groups and stay close to the curb, away from shrubbery and doorways, and to not take shortcuts through alleys, vacant lots, or parks. Also, if a stranger stops their car and asks for directions, run in the opposite direction and tell authorities.

Anyone with information is asked to call Nassau County Crime Stoppers at 1-800-244-TIPS.