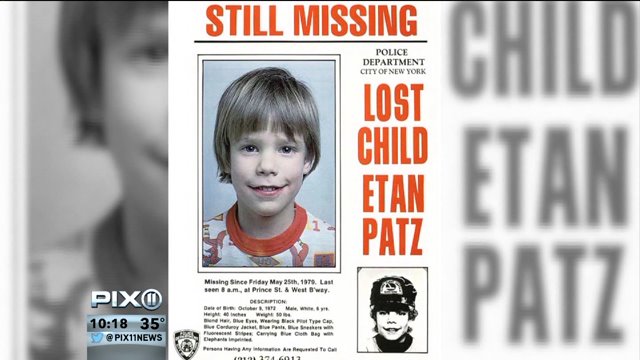 Prosecutors say a man who thinks he could be Etan Patz has contacted authorities amid the murder trial of a suspect in the boy`s 1979 disappearance. 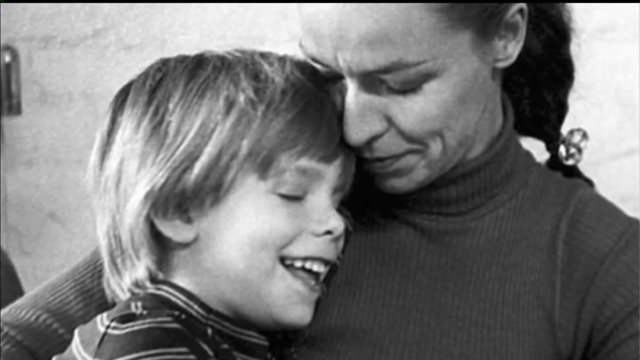 NEW YORK (PIX11) -- For the second time in a less than week, jurors deliberating the fate of the man accused of killing Etan Patz in 1979 again told a judge they are deadlocked on Tuesday, and once again, the judge told them to resume deliberations and try to reach a verdict, the Manhattan District Attorney's Office told PIX11 News.

The jury of seven men and five women said on April 30 that they could not reach a unanimous decision in the case against Pedro Hernandez. But Judge Maxwell Wiley invoked an Allen Charge, urging them to keep pushing ahead. That's how things played out again on Tuesday.

Since they first told the judge they were unable to decide in the high-profile case, the jurors requested readbacks of defense and prosecution closing arguments along with related exhibits, an exhaustive and days-long process.

Patz was 6-years-old when he went missing while walking to a bus stop in May 1979, never to be seen again. His smiling face became the first to appear on a milk carton under the screaming text "MISSING." Though his body has never been found, Patz was declared legally dead in 2001.

Hernandez, who was a teenage bodega clerk in Patz's SoHo neighborhood when the child vanished, has been on trial since January in the boy's disappearance. Hernandez admitted to the killing in a four-part videotaped confession, which has since been retracted and is at the heart of the prosecution's case.

Years of searching first led investigators to suspect that Jose Antonio Ramos had something to do with Patz's disappearance. Ramos, a convicted pedophile, was the boyfriend of a babysitter who watched Patz and was the prime suspect in the case -- until 2012.

In the chaotic months after Patz went missing, police spoke then-18-year-old Hernandez and continued scouring the city for the boy.

Decades later in 2012, Hernandez, now in his 50s, again was on investigators’ radar when he confessed to police that he killed the boy. He was arrested in Patz's disappearance and charged with second-degree murder. His trial began in January.

Hernandez gave a videotaped confession, saying he strangled Patz after luring him "with the promise of a soda" to the basement of a grocery store where he worked and where Patz had frequently been a customer.

Prosecutors said Hernandez made incriminating remarks to his friends and relatives in the 1980s, as well. But Hernandez's lawyers called the confession false and said it is the fictional raving of a mentally ill man with a low IQ.

In her closing arguments, Assistant District Attorney Joan Illuzzi-Orbon said Patz's disappearance marked the loss of an innocent era but pointed to missing children programs and protocols that emerged as a result.