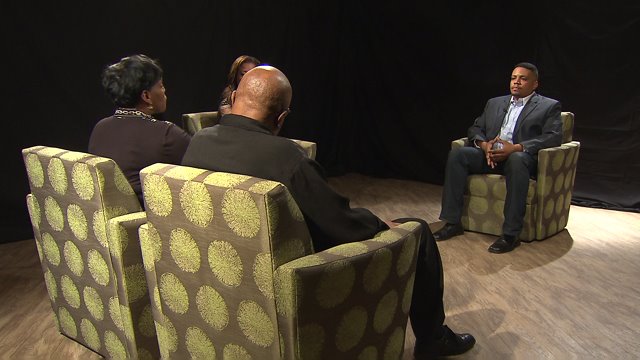 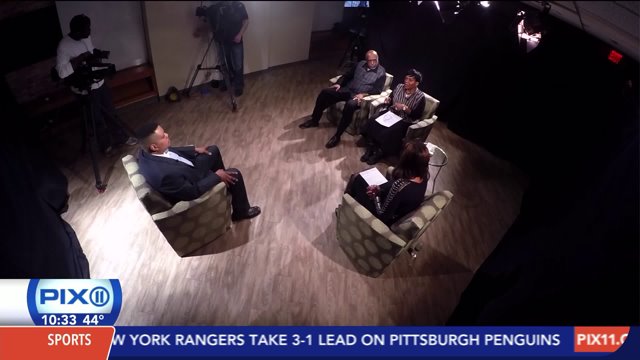 (PIX11) --  In a PIX11 News exclusive, former NYPD Detective Gescard Isnora, who fired the first of the controversial shots in 2006, sat with PIX11's Nicole Johnson to meet with Sean Bell’s parents, William and Valerie Bell, to ask the family for forgiveness.

Isnora, the only officer involved in the police shooting of Sean Bell to be terminated outright by the NYPD, came face-to-face with the Bell family for the first time in 9 years. The meeting was emotional and unprecedented.

Isnora said, "Over the years, I had in my heart and I wanted to meet with you guys because I see you as my own parents and no parents should have to go through what you are going through."

Mr. and Mrs. Bell expressed how painful it's been for them. At one point Mrs. Bell broke down into tears. Mrs. Bell said, "On the day of your police department trial, you were with your lawyer and I was close to you and at that time about seven years ago in 2009 or 10 I wanted to come up to you and slap you."

Mr. Bell said "What you guys did to my son was disgusting, you all showed no remorse or anything, I was with my son just before the shooting and I left him. About 10 minutes after I got home he was dead."

During the meeting, Mrs. Bell read a letter she wrote about her son. The letter included things about Sean's dreams, his aspirations and how she felt the night he was shot. Mr. and Mrs. Bell were both clear that they don't hate Isnora, they dislike what he did.  Mrs. Bell said to Isnora, "I feel like you did not make a good decision that night when you decided to follow them."

Isnora said, "I am asking for forgiveness," to which Mr. Bell replied, "It is hard for me to sit here and forgive you. Sean Bell has to forgive you and God saw what you did."

Mrs. Bell told Isnora she finds strength in speaking out for all parents who have lost a child at the hands of police. She is also writing a book about Sean's life that is scheduled to be released at the end of the year.

Isnora's goal was to apologize to the Bells for their loss but the words "I am sorry" never came out of his mouth. Still, both sides say they found a little peace after talking to each other