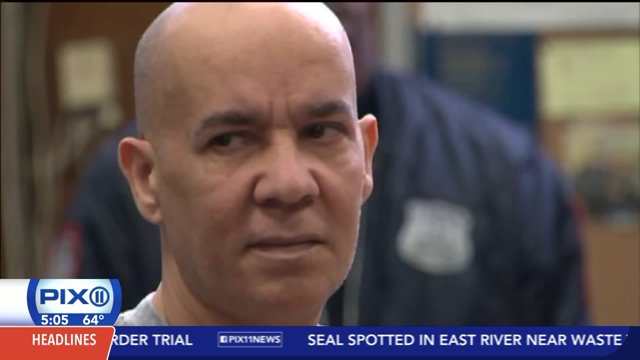 MANHATTAN (PIX11) -- After five days of jury deliberations in the Etan Patz trial there is still no verdict.

On Tuesday, the jury of five women and seven men conveyed more questions to the judge -- specifically clarifications on various legal terms as well as a read back of testimony.

"I can't tell you what it means cause I'm not the jury," said defense attorney Harvey Fishbein's in response as to whether or not the request by jurors may signify anything.

"There is some read backs, part of it is for Dr. Firsts testimony and part of it is Dr. Robotti's testimony. That's it," said Fishbein during the lunch recess. Dr. Flavia Robotti is a psychiatrist who testified for the prosecution. Dr. Michael First is a psychiatrist who testified for the defense. The battle lines between the two is simple: Was Pedro Hernandez in the right state of mind for detectives during his confession and the interviews that followed in the spring of 2012?

Detectives were at the courthouse as well Tuesday afternoon waiting for a verdict like every other courtroom observer who has followed the nearly three-month-old trial.

The Etan Patz case is one of the city's most notorious unsolved mysteries that began to unfold after Patz disappeared on the way to school in May of 1979. Hernandez confessed to the NYPD in 2012 that he strangled Patz in the basement of a bodega near his Soho home.

However, since the days following his arrest, the defense has said that Hernandez is mentally ill and concocted the confession.