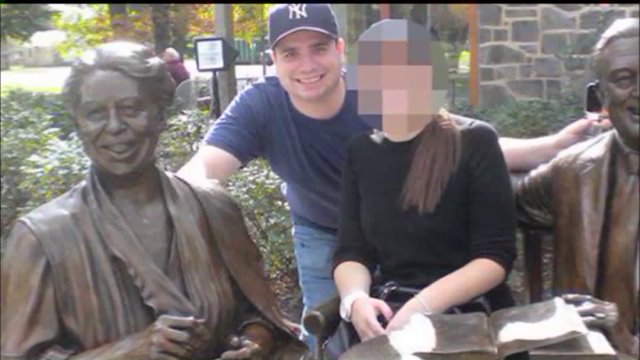 CHELSEA, N.Y. (PIX11)-- Filmmaker Erin Lee Carr gave viewers a taste of what "cannibal cop" Gilberto Valle is all about in her documentary that premiered at the Tribeca Film Festival Thursday.

"Thought Crimes: The Case of the Cannibal Cop" later to be shown on HBO in May, takes an in-depth look at former NYPD officer Valle, who was jailed for plotting to eat, torture, kill and eat women, including his wife.

However, the judge on the case overturned his conspiracy conviction because there was no evidence he would act on such heinous activities.

Carr says the film shows how close Valle was to crossing the line and gives him chance to talk for the first time publicly about his nefarious cyber activities.

After spending all the time with Valle, Carr told PIX11 there was definitely an "escalation" in his behavior before his arrest but will never know if would do it or not.