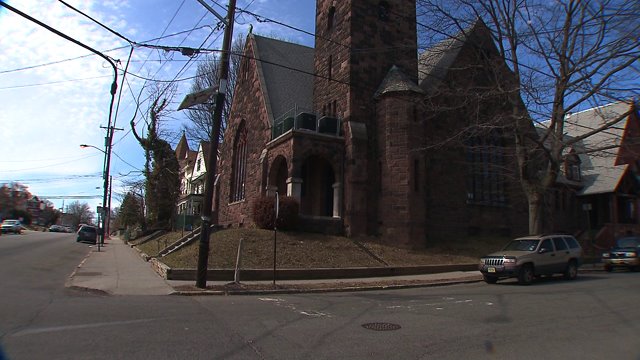 he Friendship Baptist Church in Paterson, New Jersey is not a large church. But their utility bill is huge and church officials were afraid they will be forced to close because of their inability to pay what they owe PSE&G.

PATERSON, N.J. (PIX11) -- The Friendship Baptist Church in Paterson, New Jersey is not a large church. But their utility bill is huge and church officials were afraid they will be forced to close because of their inability to pay what they owe PSE&G, Public Service Electric and Gas.

So they turned to PIX11 Investigates for help.

Their problems began two years ago. The church, in which 80 to 100 people worship, and which houses a full time day care center, had been paying an average of $900 a month for gas and electric for many years.  It was an affordable amount.  But in May, 2013, they received a utility bill for over $33,000.

It turns out that the$900 monthly bills from 2007-2013 were estimated bills. PSE&G says that’s because it had been unable to get inside the church to actually read the meters for 6 years. And by the time they did get in, they realized they had been grossly underestimating the church’s gas and electric usage for all those years.

Church officials disputed the bill and claimed the building, with its full time day care program, was open Monday through Friday and on Sundays.  They said the utility company should have been able to get inside and get actual meter readings during those six years.  PSE & G said it had sent letters to the church during those years asking for make an appointment to read the meters. But church officials say they never received those letters.

Some of the PSE&G bills have included shut off notices, but the utility says that is just a formality. It does not intend to shut down the power to the church. But church officials had no idea how it would survive with the huge amount of money owed.

They turned to PI11 for help and we contacted PSE&G.  The utility company says it believes part of problem is that the church is using far more gas and electric each month than it realizes, probably because of old and inefficient equipment.

So PSE&G has come up with a better offer. It will give the church 7 years to pay the $40,000 deferred amount at a rate of $600 a month. In addition, it is offering to perform a free energy audit that could result in the church paying only 30% for upgrading lighting, heating and air conditioning equipment.