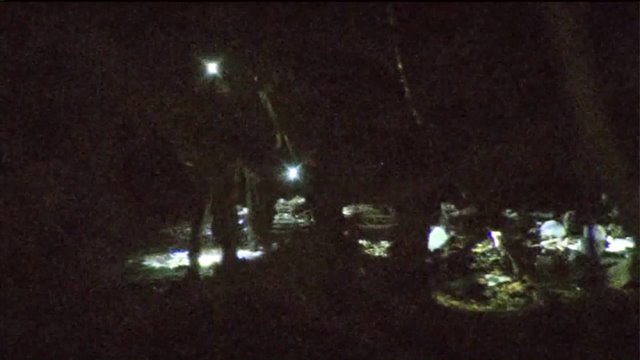 The victims were found at 61st Street and 16th Avenue along the New York Atlantic Railway freight line, which is maintained by the LIRR. The circumstances surrounding the deaths is unclear at this this time.

The men were found about 10 feet apart from each other. Resident say homeless men and women are known to camp out in the area.

The Medical Examiner will determine the cause of death. The NYPD is investigating the incident.

Correction: An earlier version of this story stated the tracks were the New York City subway.