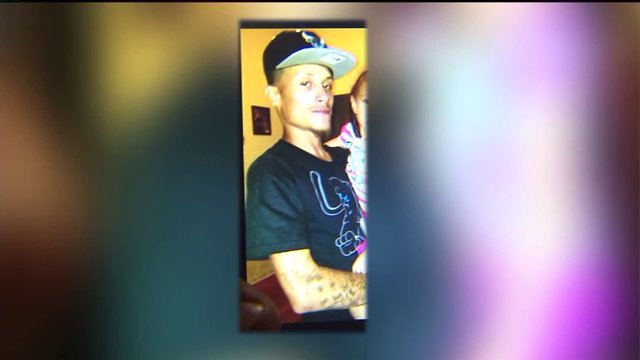 The man who recorded the fatal arrest of Eric Garner has been arraigned on felony weapons charges after allegedly being caught with a stolen gun on Staten Island. 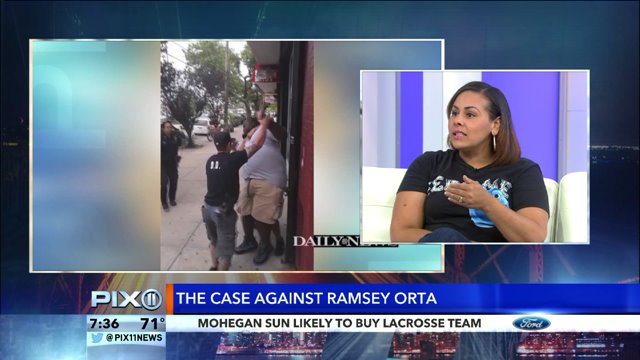 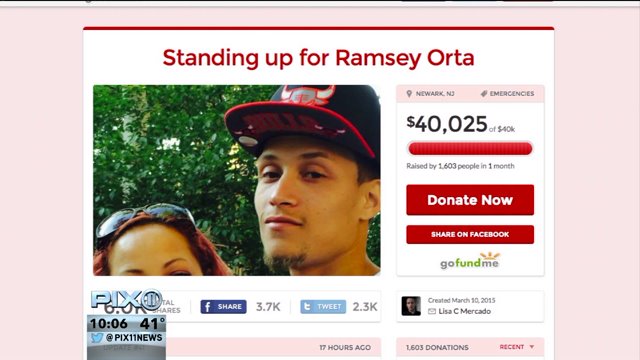 (PIX11) -- The video of the takedown and arrest of Eric Garner became the rallying cry of the movement protesting the deaths of people of color in police cases. Now, the man who recorded that video on his smartphone, Ramsey Orta, 23, is now in need of a rally of support himself, for more than one reason.

"Anybody else posts bail, they get out in hours," said Orta's aunt, Lisa Mercado, in an exclusive interview with PIX11 News. "And here we are having to wait days."

Mercado helped to raise Orta from childhood.  She's now successfully raising money for his bail and his defense, but has hit a snag.

The day after Garner's death was declared a homicide, Orta was arrested and jailed on an unrelated gun charge.  He was later charged with a drug crime.  He's been at Riker's Island since.

For more than a week, Orta has been refraining from eating jail food, out of concern of being poisoned in the wake of an incident of rodenticide being found in some inmates' meals. No poison has been found in Orta's food.

Still, when he stopped eating, his family redoubled their efforts to secure his bail.  His aunt started a GoFundMe page, hoping to raise the $16,000 bond and fees needed for a bail bondsman to get him out of Rikers.  The donations had reached $40,000 and growing strong when the latest news came out.

"I'm amazed," said Orta's attorney Kenneth Perry.  "Here the D.A. was given 115 pages of names showing who these donors were."

Orta's lawyers respond to what they were told Thursday afternoon, that the Staten Island District Attorney's Office got approval for a hearing to ensure that the bail money -- raised from more than 1,600 donors -- does not come from illegal sources.

"This is people who care," said Orta's other lawyer, William Aronin. "When enough people in a community give five dollars, good things happen."

The office of District Attorney Dan Donovan pointed out to PIX11 News that a bail source hearing is common in criminal cases. A spokesman for the New York State Courts said Orta is scheduled to go before a judge Friday.

"[I'm] devastated," said Mercado, his aunt.  "I haven't stopped crying since I learned two hours ago."

Dan Donovan's office says that an assistant district attorney requested the bail hearing, but that assistant D.A. works for Donovan, who is running for Congress in a special election to be held next month.  His office told PIX11 News that there is no direct connection between Donovan and this latest development in the case.  As for the man whose video is now known worldwide, his family says they want swift justice.

Asked how Orta is holding up in jail, his aunt replied, "Not that great.  He needs to come home."