Duo steals $1,600 worth of beer from Westbury theater: cops 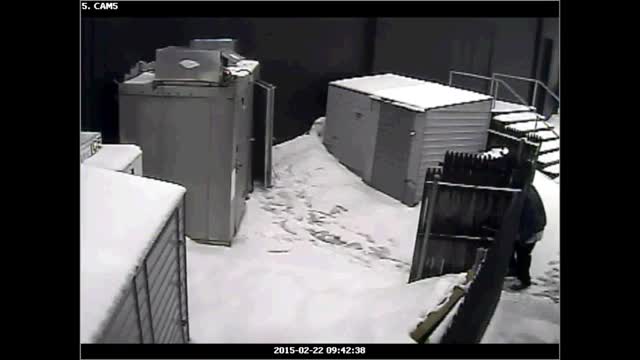 WESTBURY, N.Y. (PIX11) -- Police are searching for two men they say stole several cases of beer from a Westbury theater.

According to police, the suspects cut the lock of an external walk-in refrigerator at the NYCB Theater at 960 Brush Hollow Road on Feb. 22. The suspects removed several cases of beer costing around $1,600. They then fled the scene in a silver or gray vehicle.

Surveillance video has been released to try and catch the two men.

Anyone with information is asked to call the Nassau County Crime Stoppers at 1-800-244-TIPS. All calls will remain anonymous.