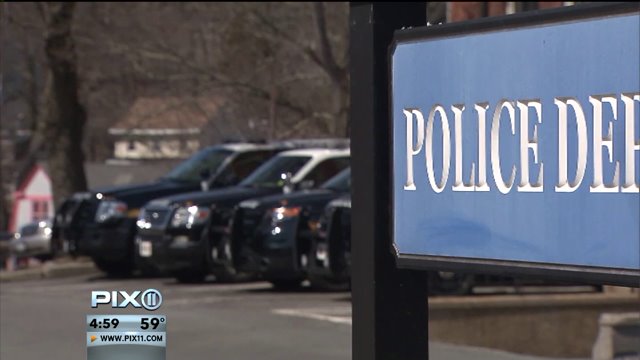 CROTON-ON-HUDSON, N.Y. (PIX11) -- An investigation is underway after a 6-year-old girl was found dead and her mother was discovered unconscious at their home in Westchester County, police said.

Lacey Carr and her mother Kathleen Dymes were found unresponsive shortly after 1 p.m. on Easter Sunday by the girl's father, who does not live with the pair, police in Croton-on-Hudson said.

Carr was taken to a hospital where she was pronounce dead. Dymes remained hospitalized Monday afternoon and has not been in a condition to speak with police, investigators said.

The mother-daughter pair lived on Hastings Avenue with Dymes' father, who was home at the time Carr's father called 911, police said.

No arrests have been made. An autopsy is scheduled for Monday to determine the girl's cause of death.