Newark man alleges he was robbed by DMX and his entourage 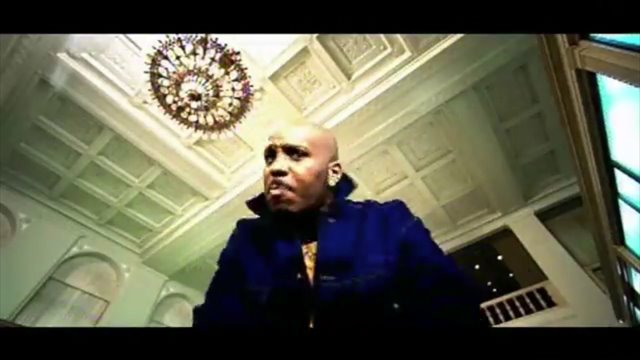 Rapper DMX and his entourage are accused of robbing a man in Newark.

NEWARK (PIX11) -- Newark Police are investigating after a victim claims to have been robbed by rapper DMX and his entourage.

The 21 year-old Newark resident told police that while he was at the gas station, he engaged in a conversation about rap music with DMX and his entourage. The victim said a man in the entourage then showed a gun and demanded the victim's money.

The victim handed over approximately $3,200 and alleges that DMX snatched the money out of his hand and fled in one of four black Escalades driven by the group. The victim reportedly followed the Escalade long enough to obtain the license plate number.

No criminal charges have been filed and the investigation is ongoing.