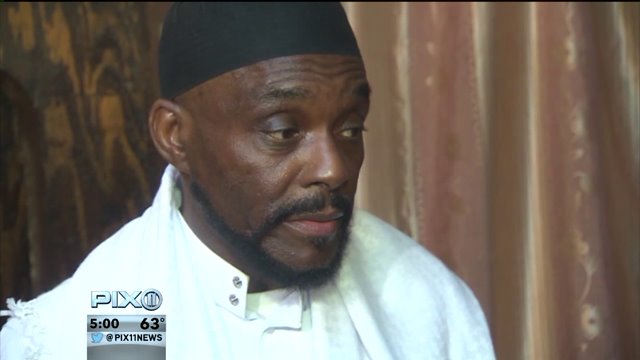 JAMAICA, Queens (PIX11) -- Abubakr Velentzas prayed for his wife Noelle Velentzas inside Masjid Al-Hamdulillah, the mosque in Jamaica Queens their family prays at every day.

He described his 28 year old wife and mother of two as "the most beautiful person I have ever met."

But Federal authorities say Noelle held violent jihadist beliefs and looked up to Osama Bin Laden as a hero. Noelle, along with her friend, Asia Siddiqui, are accused of plotting to make bombs and carry out a terror attack on us soil.

The feds say the women had a bomb making recipe. They say ingredients including propane gas tanks, a pressure cooker, and fertilizer were found in the women's homes.

The mosque's Imam, Charles Aziz Bilal, told a group of men and women praying today that the allegations against the women were false. He told Pix11, "I believe they were set up."

Noelle Velentzas and Asia Siddiqui, were arraigned in federal court Thursday. They will remain behind bars, and will have a preliminary hearing on May 2nd.