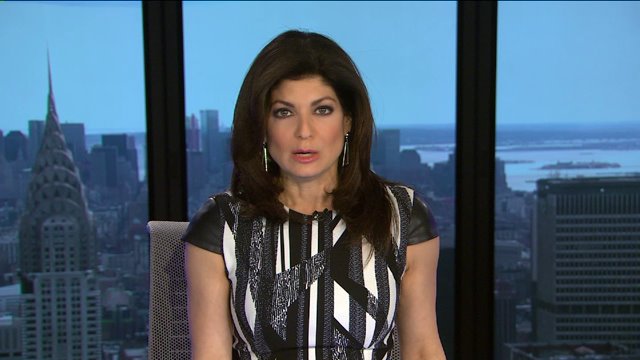 A toddler died after falling unconscious at a Manhattan restaurant Monday afternoon, according to the NYPD.

MANHATTAN (PIX11/AP) -- A baby boy died after being found unconscious inside a Manhattan restaurant Monday and now, the child's mother is being questioned, according to the NYPD.

Fisher was lead away from the restaurant in handcuffs after 1-year-old Garbiel Ortiz was found unconscious. The little boy later died at a nearby hospital.

Police say a worker at the restaurant became concerned after noticing the 35-year-old woman, who sources identify as Latisha Fisher, and child were in the bathroom for an unusual amount of time.

The toddler was inside 5 Boro Burger in Midtown when he fell unconscious. (Photo: Hena Daniels/WPIX)

The worker  entered the bathroom, saw the boy foaming at the mouth and unconscious on the woman's lap. He then called 911.

The employee reportedly tried to revive the child, but was unsuccessful.

Police say the boy was in cardiac arrest and taken to Bellevue Hospital where he was pronounced dead.

Fisher is being questioned. No charges have been filed.

This is a developing story; check back for updates.