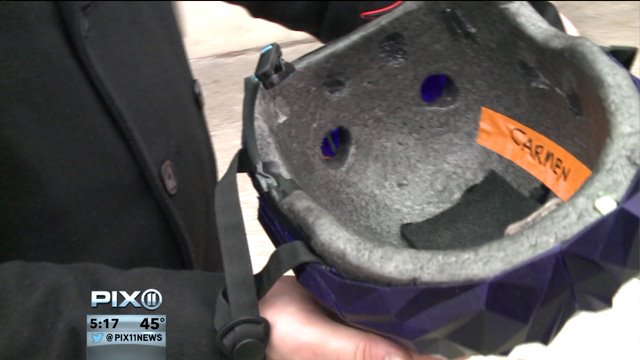 A Brooklyn inventor has created mobile technology that maps that concentration levels required to get around New York City.

It's currently a prototype. The team wears the helmets which track activity and performance. It's connected via bluetooth to an app that maps the experiences.n They have been using cyclists to test it.

Ducao says they have been invited to share the results of the Manhattan study with the city of Honolulu, which is launching a bike share program.