Could what happened on the German Wings flight happen on a US plane? 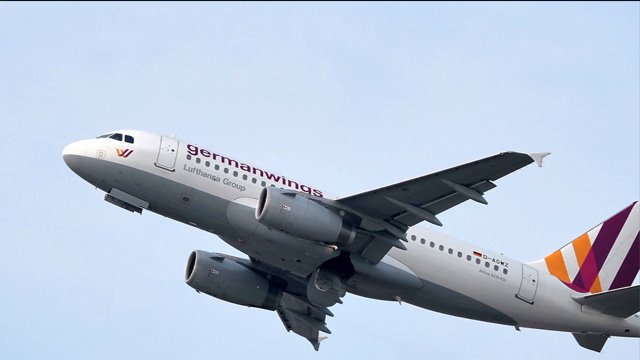 The deadly German Wings crash is an all too familiar scene for aviation attorney Doug Latto. "If it is an intentional act it is virtually identical what happened in EgyptAir."

NEW YORK (PIX11) -- The deadly German Wings crash is an all too familiar scene for aviation attorney Doug Latto. "If it is an intentional act it is virtually identical what happened in EgyptAir."

Latto is referring the 1999 JFK to Cairo flight that has eerie similarities to the crash scene in the French Alps. "When the co-pilot was alone he intentionally over the Atlantic Ocean put the aircraft into a steep dive. Unlike German Wings, that aircraft was moving at such a high rate of speed it literally broke up in mid-air before it impacted the water in the Atlantic Ocean."

Barry Schiff, a former captain for TWA, shared his initial reaction to the co-pilot's alleged actions: "Suicide by airplane is not very pleasant and it is a horrible way to murder 150 people."

Schiff was a TWA captain for 34 years. These days, he is a well-respected aviation consultant based outside of LA who specializes in pilot safety.  Schiff says that what took place in the German Wings flight over the Alps is far different from what happens in the skies here in the states, "If this had been an American flight, a U.S. carrier, then there would have been a second person in the cockpit."

Routinely, that second person is a flight attendant.  However, Schiff adds that the system is not fail proof, "If a pilot left alone in a cockpit by the other pilot has nefarious intent he can obviously can overcome a flight attendant and do what he wants to do."

George Jehn flew for 36 years with Eastern Airlines and U.S. Air, "When I was flying in the 70s up into the early 80s there were always three pilots in the cockpit. It's just an added safety feature that I think that the federal government should seriously look at going back to."

Jehn, who is now an author, served in various leadership roles for pilots and airlines when he was full-time pilot.  It is interesting to note he also received only two psychological exams in his career. Jehn told PIX 11 News he is not for certain how much of an impact an increase in psychological exams would have on the industry, "I don't know if that would resolve the problem especially if that problem is created by something that was immediate to the incident that took place."