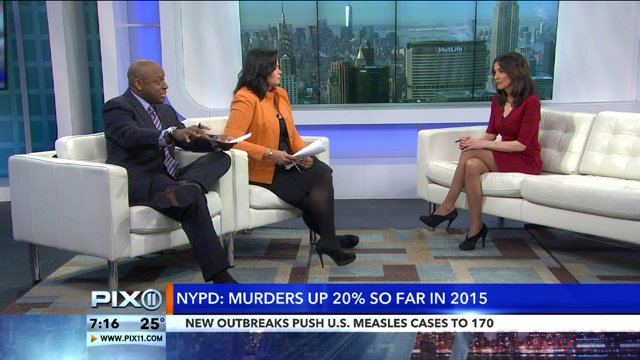 (PIX11)-- As Hillary gears up for her presidential run, political insiders say she has handed a giant gift to her opponents.

For four years when she was Secretary of State, most every email Cliton sent was from a personal account, in apparent direct violation of governmental regulations, according to a report by the New York Times.  She did not posses a government account, the report adds.

From 2009 to 2013, every email was sent to a private account, created the day she was confirmed by the Senate, according to the article published last night.

It may violate federal rules set up to keep all correspondence as part of the official record, searchable by government and journalists alike.

Clinton never even had an official government email address, and according to the Times, her aides did nothing to preserve those personal emails – a requirement of the Federal Records Act.

Now two years after leaving her job, Clinton’s advisers have decided which emails to release.  They’ve turned over 55,000 pages of electronic correspondence.

Political opponents have jumped on this.  Just an hour after the story report, Jeb Bush, expected to run on the republican ticket for president tweeted out.

Transparency matters. Unclassified @HillaryClinton emails should be released. You can see mine, here. http://t.co/wZbtwd8O2j

Government watchdogs are calling it a serious breach, but a spokesman defended the move saying Clinton is complying with the “letter and spirit of the rules”.

Clinton is not the first government official to use a personal email account—but it is meant to be limited to  emergencies, according to experts, like when government servers are down.

Democrats may dismiss any attacks on this topic, and indeed it would be hard for anti-government Republicans to make the argument that one should always use government email.

Those with long political memories may also recall that Sarah Palin was pilloried for using Yahoo mail as her primary means of communication while Governor of Alaska, so the GOP risks looking like hypocrites.