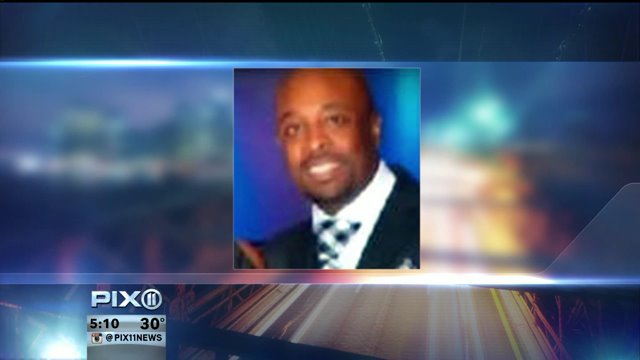 The crash is the latest in a string of wrong-way fatal accidents.

BRIARCLIFF, N.Y. (AP) — Police report a second wrong-way accident in Westchester County on the same day a NYPD detective was killed in a similar crash.

Neil Prabhu, of Ossining, was charged with DWI after police say he crashed into another car while driving the wrong way on Route 9A in Briarcliff around 10:30 p.m. Friday.

Hours earlier, Det. Paul Duncan was killed on the Sprain Brook Parkway in Greenburgh when a car traveling the wrong way slammed into his head-on.

Police say Prabhu traveled the wrong way for about a mile and a half.

It wasn’t clear if he had a lawyer.