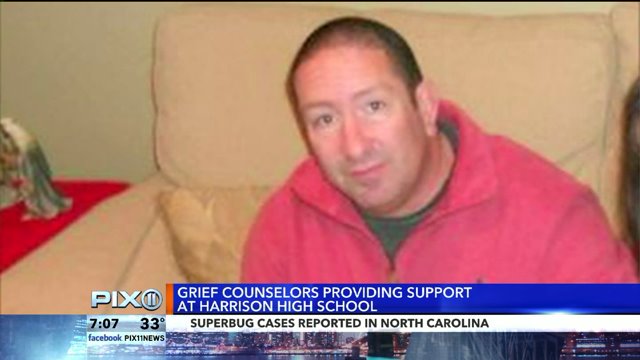 HARRISON, N.Y. (AP) — Police say the wife of a retired New York police officer had made a domestic incident report before he apparently shot and killed their two teenage daughters and then himself.

According to the Journal News, Glen Hochman's wife reported to authorities on Friday that they had argued the day before. Harrison Police Chief Anthony Marraccini says no physical violence was reported.

Marraccini says a suicide note was found in the garage along with Hochman's body on Saturday afternoon. A handgun also was recovered.

The couple's daughters, 17-year-old Alissa and 13-year-old Deanna, were found dead in the house.

The wife and another daughter were out of town.