SEE IT: Hudson and East Rivers freeze in record cold 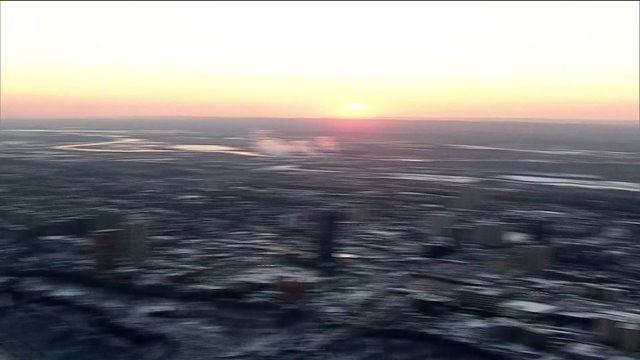 NEW YORK, N.Y. (PIX11) -- The Hudson and East rivers became the latest victims of the Northeast's brutally cold weather. With temperatures dipping into the teens, ice floes were seen in the water, making for unusual, but stunning, views of the city skyline. We also shot video of the scene from Air 11.

Historically frigid temperatures were recorded, with the low Friday morning of 2 shattering the record of 7, which had been set back in 1950 in Central Park. Though temperatures will warm up a bit this weekend, the intense cold will return early next week.

Click HERE for Mr. G’s forecast, with the latest on a snowstorm that will produce icy conditions as the temperatures briefly moderate.