NYPD searching for suspects in shooting that killed 1, injured 4 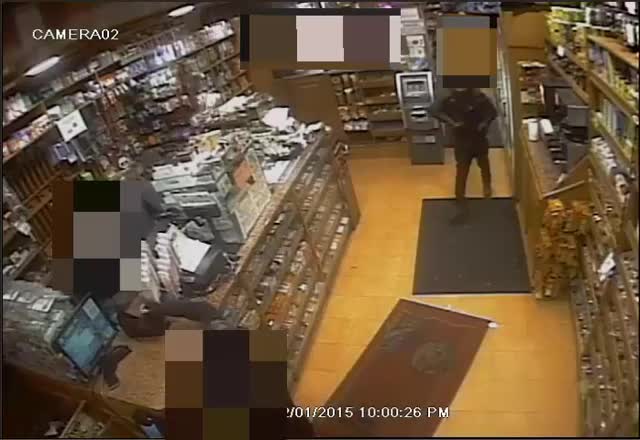 Police are searching for two suspects who shot five victims on Feb. 1 in Hamilton Heights, killing one.

HAMILTON HEIGHTS (PIX11) -- The NYPD is searching for two suspects in a shooting that killed a 28-year-old man and injured four other victims in Hamilton Heights on Feb. 1.

Hamilton Heights man Graham Shadale was killed in the shooting. Two male victims were taken to Harlem Hospital Center, where they were listed in stable condition. Two female victims were taken to Mount Sinai St. Luke's Hospital, where they were also listed in stable condition. All four injured victims are in their early twenties.

Anyone with information in regard to this incident is asked to call Crime Stoppers at 1-800-577-TIPS (8477).  The public can also submit their tips by logging onto the Crime Stoppers website at WWW.NYPDCRIMESTOPPERS.COM or by texting their tips to 274637 (CRIMES) then enter TIP577.