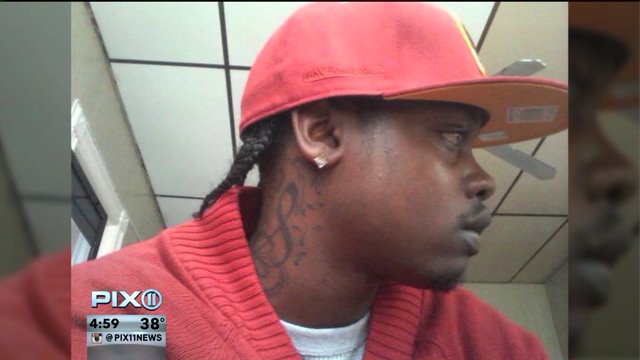 Law enforcement sources confirmed to PIX11 Tuesday that NYPD officer Peter Liang has been indicted in the fatal shooting of Akai Gurley inside a Brooklyn housing complex. 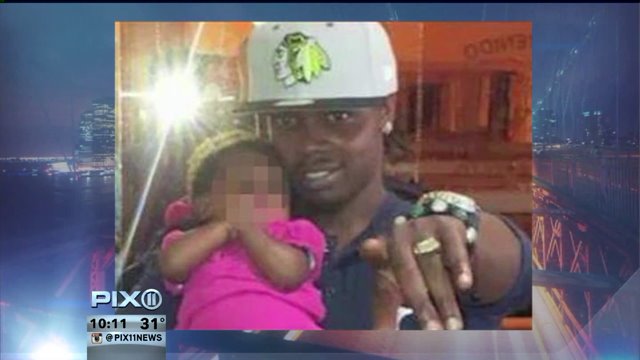 NEW YORK (PIX11) - Law enforcement sources confirmed to PIX11 Tuesday that NYPD officer Peter Liang has been indicted in the fatal shooting of Akai Gurley inside a Brooklyn housing complex.

Gurley, 28, was shot in the chest and killed when Liang’s gun “accidentally discharged” inside the Pink Houses’ dimly lit staircase on Nov. 21 in Brooklyn. Liang and another officer were on patrol as part of a “violence reduction overtime detail” at the time.

Police say Gurley and his girlfriend opened a door into the stairway a floor below the officers, who were on the eighth floor, just before the shooting.  It was then, investigators say, that Liang fired one bullet from his drawn service weapon.

NYPD Commissioner Bill Bratton initially said the deadly encounter was the result of an “accidental discharge” but emphasized that an investigation was ongoing.  The medical examiner ruled the death a homicide and Brooklyn Ken Thompson called the shooting “deeply troubling,” saying the matter warrants a fair investigation.

PBA president Patrick J. Lynch said that Liang “deserves the same due process afforded to anyone involved in the accidental death of another."  Lynch added, "The fact the he was assigned to patrol one most dangerous housing projects in New York City must be considered among the circumstances of this tragic accident.”

In December, Brooklyn Borough President Eric Adams said on the PIX11 News at 5  he believes a grand jury will make an indictment in Gurley’s case.  “I believe that here in Brooklyn, the District Attorney really is focused on making sure justice prevails,” Adams said.

Gurley's death came just days before a Staten Island grand jury declined to indict an NYPD officer in the chokehold death of Eric Garner.  The decision sparked days of protest in New York City resulting in hundreds of arrests.