New York grinds to a halt as worst of snow storm still lies ahead; unknown when subway will reopen 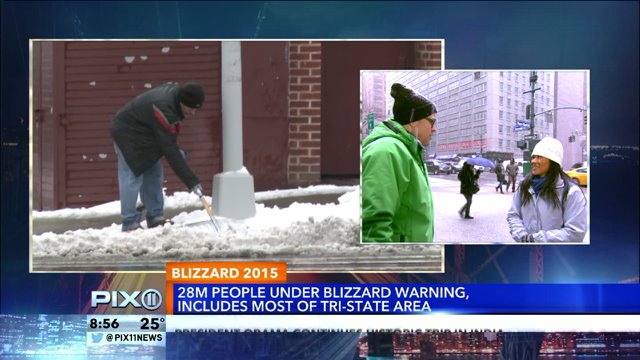 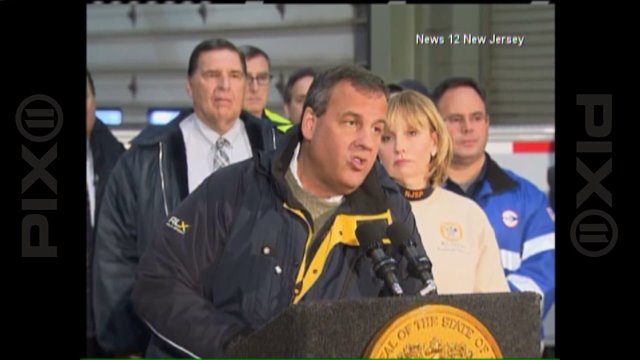 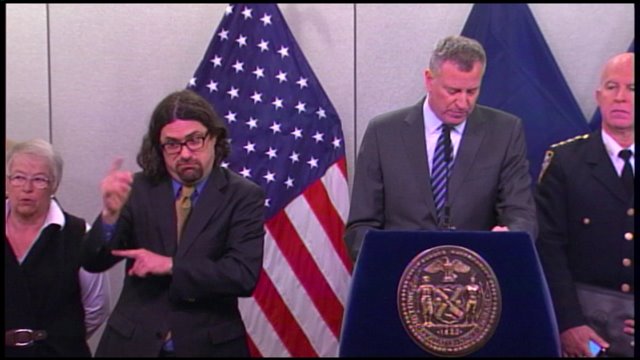 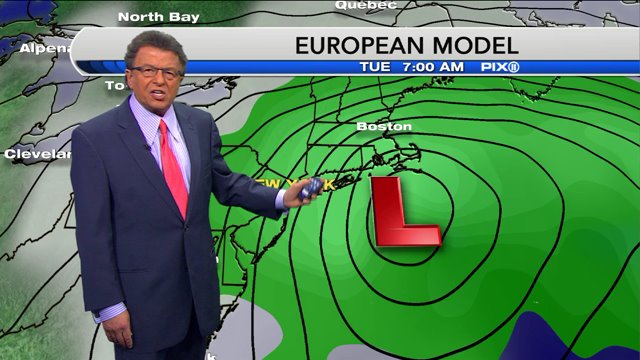 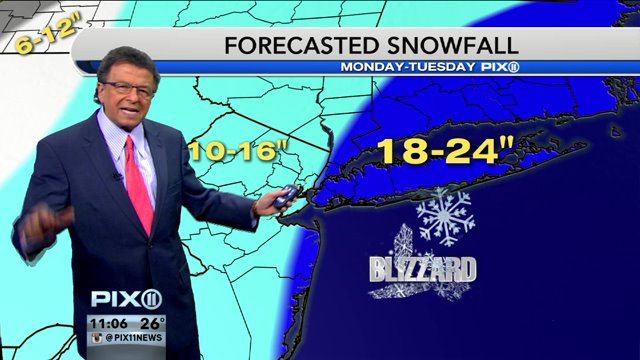 NEW YORK (PIX11) -- New York City all but ground to a halt early Tuesday after the MTA shut down the subway system, the first time the agency took such a bold step during a snowstorm. Roads were desolate as well as New Yorkers took seriously the ban on nonemergency vehicles on city streets, which took effect at 11 a.m.

Blizzard warnings remained in effect for much of the tri-state area, and eastern Long Island had received a serious clobbering, but the city as of 1 a.m. had been spared a direct hit. Forecasters caution the storm still packed ominous potential and was quite powerful, and could still deliver well over a foot of snow to the city.

The big question for New Yorkers is when the subway, as well as Metro-North and the Long Island Rail Road,  will reopen again, and at least initially, it appeared the answers wouldn't come until the next MTA briefing at 8 a.m.

The impending blizzard condition halted public transit across the northeast, that included MTA service which stopped entirely, with subways, buses, commuter trains shut down, and roads  in 13 counties (including New York City) closed to non-emergency vehicles, according to Gov. Andrew Cuomo.

Fines of $300 will be imposed on motorists who violate the ban. New Jersey Transit will likely remain shuttered until Thursday. PATH service was suspended at 11 p.m.

A state of emergency is in effect in New York, New Jersey and Connecticut as the National Weather Service raised their snowfall estimates to 24-36 inches in parts of the tri-state area. The largest single-day snow fall in New York City history occurred in February 2006, when 26.9 inches fell in Central Park, though previous storms have been far more crippling.

Power lines are also endangered across the region, with roads soon poised to be impassible.

The worst of the storm is slated to hit the tri-state area Monday evening into Tuesday, with as much as four inches falling an hour.

Some areas could see continued snowfall as late as Wednesday.

According to the National Weather Service,  12 to 24 inches of snow are possible.  The storm could arrive with winds gusting from 55 to 65 mph. Even hurricane force winds are expected off the coast of eastern Long Island.

With whiteout conditions expected, the blizzard warning went into effect at 1 p.m. Monday, and is set to last through Tuesday.

Mayor Bill de Blasio said the storm could be “historic” and asked New Yorkers to take it seriously.  After 11 p.m., only emergency vehicles are allowed on the streets of New York City.

Public schools in the city were open Monday, with after-school activities canceled.  New York City schools will be closed Tuesday, and Regents tests will be rescheduled.

The Department of Sanitation has 4,800 workers doing 12-hour shifts.  They are armed with a total of 2,550 vehicles.

The National Weather Service warns that the heavy snowfall will arrive on the back of dangerously strong wind gusts.  A hurricane force wind warning is now in effect for Montauk Point and Moriches Inlet with winds of 30 to 40 knots per hour with gusts up to 65 knots.  The warning will last until Tuesday morning .

All non-emergency vehicles have to be off the road by 11 p.m., according to Governor Andrew Cuomo, who held a press conference with Long Island officials Monday afternoon.

American Red Cross workers will set up a shelter at the New Hyde Park Memorial High School, doors will be open at 5 p.m., according to Nassau County Executive Edward Mangano.  The school is located at 500 Leonard Boulevard in New Hyde Park.

New Jersey Transit will be closed at 8 p.m., and likely not return until Thursday. So far, PATH service has not been suspended. PATH service ends at 11 p.m. until further notice.

A blizzard warning has been issued for Monmouth, Ocean and Hudson counties, where snow accumulations could reach 18 to 24 inches with wind gusts up to 45 mph.   The warning is in effect until 6 p.m. Tuesday.

Winter storm watches have been issued for Sussex, Hunterdon, Morris, Ulster, Warren, Dutchess and Pike counties, where 6 to 16 inches of snow are possible.

All Newark schools are closed through Tuesday.

“People need to take this storm seriously,” said Governor Malloy.  “If current predictions are accurate, we will need people to stay off the roads so that emergency personnel and utility crews can get to the places they need to get to, and to make sure that our plows can keep critical roadways clear.”

The mayor of Danbury, Connecticut, Mark Boughton, recently made the news for creating the popular Twitter hashtag "#Icezilla" when a major storm hit his area.

Alternate side parking will be suspended Monday, Tuesday and Wednesday to facilitate snow removal.  Parking meters will remain in effect.

PATH service is shut down

NJ Transit went out of service at 8 p.m., continuing into Thursday.

More than 6,000 flights have already been canceled at area airports.

Cuomo directed all state agencies to prepare. New York has at least 1,806 plows and more than 126,000 tons of salt to spray on roads across the region. The National Guard will also have six dozen personnel and 20 vehicles stationed throughout the state starting on Monday morning.