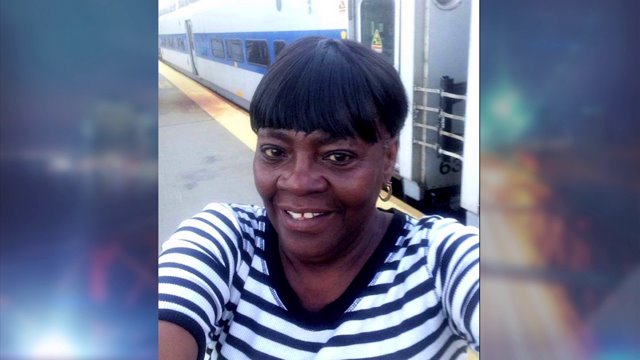 A Brooklyn family is mourning the death of a mother of four who was found stabbed to death.

CONEY ISLAND, Brooklyn (PIX11) -- A 58-year-old was was found stabbed to death inside her living room Saturday, police said.

Victoria Hammond’s death is being investigated as a homicide, according to NYPD.

Officers were responding to a call of an unconscious person inside the basement apartment of 2837 West 37th St. when they discovered Hammond’s body.

The victim was lying unresponsive on the living room floor, suffering from stab wounds to her torso and head, police said. She was pronounced dead at the scene.

A cause of death will be determined by the Medical Examiner. No arrests have been made as of Sunday morning.

Anyone with information in the case is urged to call NYPD’s anonymous Crime Stoppers hotline at 1-800-577-TIPS.