The Yankees and WPIX: A rich history, a promising future 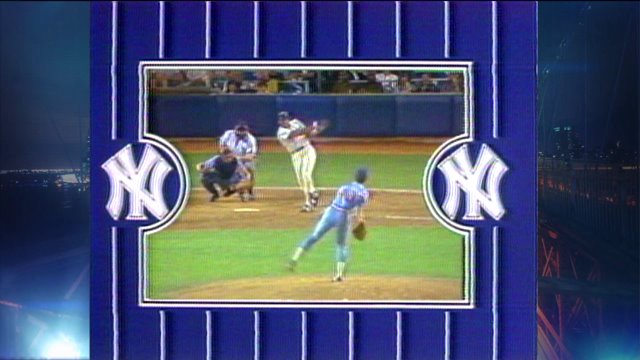 The Bronx Bombers are back on WPIX after a historic deal.

NEW YORK (PIX11) -- For nearly 50 years this was a major part of life in New York -- PIX11 and the New York Yankees. From 1951 to 1998, WPIX-TV was home to some of the biggest moments in baseball; when it came to the Yankees, we showed it all. During those years, Channel 11 had offered us the best seats in house for the most exciting show in sports

The Yankees and PIX11 made history on and off the field. The first year the Yankees aired on PIX was 1951. That was the last season Joe DiMaggio wore pinstripes. In 1959, instant replay was invented during a Yankees broadcast on WPIX, and the face of sports television was forever changed.

In 1961, PIX11 was there for every swing with Mickey Mantle and Roger Maris as they raced to break Babe Ruth’s home-run record. And of course no Yankee broadcast was complete without the one, the only, the Scooter --  Phil Rizzuto.

We aired the all the big hits, the great catches, and of course – October moments that last a lifetime. But there were losses bigger than baseball. When team captain Thurman Munson tragically died in 1979, Channel 11 grieved with its viewers. And who can forget the drama -- the epic battles between Yankees boss George Steinbrenner and his on-again-off-again manager Billy Martin.

After all these years away, the Yankees are coming back home to PIX11 – a familiar beginning of a new era in New York City sports.