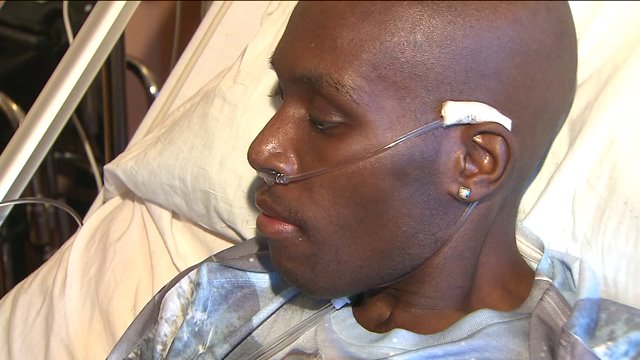 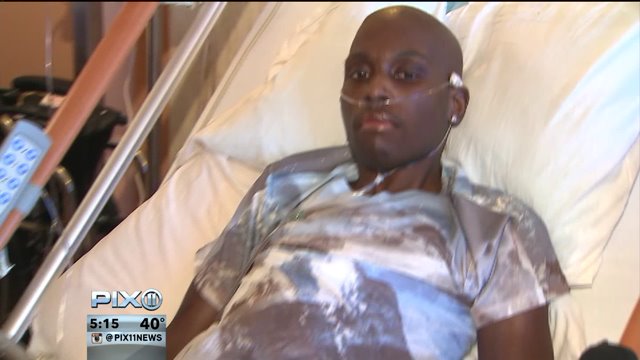 BROOKLYN, N.Y. (PIX11) -- PIX11 and Sen. Chuck Schumer are teaming up to help grant a Brooklyn man his last wish.

Christopher Robinson is in the final stages of a rare and deadly form of renal cancer in hospice care run by the Metropolitan Jewish Health System.

As his health rapidly deteriorates, Robinson is trying to do and see as much as he can, including marrying his longtime love.

His final wish is to see his 27-year-old sister Michelle, a citizen of Guyana.

The siblings haven't seen each other in over two decades.

But trouble struck when the US embassy in Guyana denied Michelle's emergency visa request.

PIX11 reached out to Sen. Chuck Schumer for help to get the visa denial reversed.

According to Schumer, immigration services looks for reasons that people will return to their country and not abuse a visa.

"Since she has two children in her native country, the likelihood is that she'll go back," said Schumer. "And now we're pushing them to get her here."

Robinson's sister has spent $200 to try and get a visa.