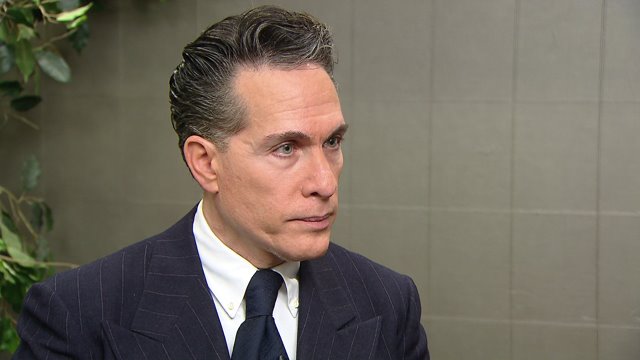 An 18-year-old is planning to marry her long-lost father and move to New Jersey where she says incest is legal, according to New York magazine.

An 18-year-old is planning to marry her long-lost father and move to New Jersey where she says incest is legal, according to New York magazine.

The unnamed couple living in the Great Lakes region is making news after the daughter gave an interview to the magazine about the relationship with her father.

She talked about reuniting with him — whom she hadn't seen since she was about 5 — 12 years later and finding herself instantly attracted to him.

Reuniting with long-lost relatives can and does result in "Genetic Sexual Attraction," a term coined in the 1980s.

The relationship is still widely considered taboo, even  more so when the attraction is between a father and daughter, reports New York magazine.

The daughter, who suffers from abandonment issues, told the magazine that she lost her virginity to her father just days after reuniting with him.

They reportedly have been dating for two years, plan to marry and move to New Jersey, where she says adult incest is legal.

According to the magazine, the woman says that she and her father, who conceived her on prom night when he was 18, plan to have a large family. They say they are not worried about their kids having genetic problems.

She added that "incest has been around as long as humans have" and "everybody just needs to deal with it."