Teen accused of running down, killing Ariel Russo to be tried as adult 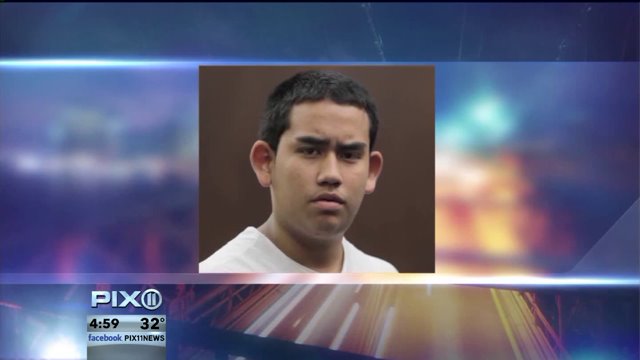 The unlicensed teen driver accused of mowing down and killing 4-year-old Ariel Russo on the Upper West Side in 2013 will be charged as an adult, the Manhattan District Attorney announced Wednesday.

NEW YORK (PIX11) -- The unlicensed teen driver accused of hitting and killing 4-year-old Ariel Russo on the Upper West Side in 2013 will be tried as an adult, a judge ruled.

Franklyn Reyes, now 18, was allegedly fleeing police when his SUV jumped the curb and struck Russo as she walked with her grandmother near West 97th Street and Amsterdam Avenue.

Four-year-old Ariel Russo was walking with her grandmother when she was struck by Reyes' SUV.

Reyes' lawyer argued that road work and the NYPD were to blame for Russo's death, not his client.

The teen was originally given youthful offender status and offered a reduced sentence, but Reyes failed to stay out of trouble while free on bail.

Reyes was arrested twice in 2014, once for allegedly looting a dead woman's apartment alongside his father and another time on suspicion of dragging a police officer with his car.

Reyes has been charged with second-degree manslaughter and other crimes in the Russo case.