NYPD Commissioner Bratton confirms a slowdown within the Department 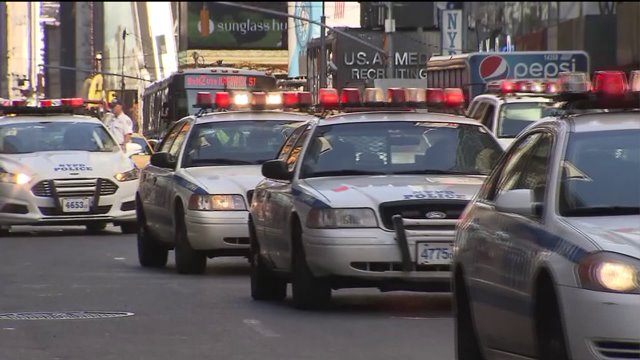 Bill Bratton confirms that there is a work stoppage at the NYPD.

Commissioner William Bratton said Friday that no police union gave any official instruction to slow police action. He says the arrest and summons numbers are increasing and should return to normal in the next week or so. They plummeted more than 90 percent after the Dec. 20 shootings.

He says crime remains down overall, and he's not concerned that the recent slowdown has affected safety.

One officer was suspended for insubordination during the period but it wasn't directly related to the slowdown.

Bratton says he does not know why the slowdown happened. He has said morale among some officers is low.