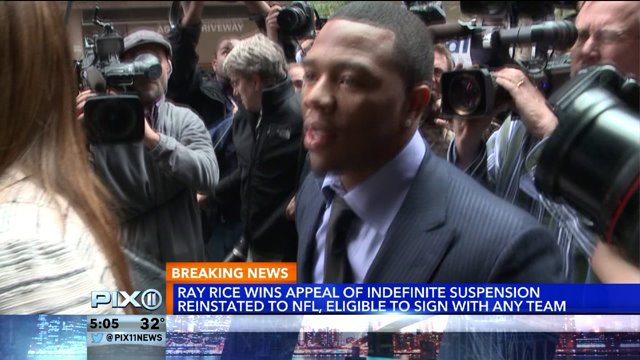 The NFL player`s union says Ray Rice has won his appeal, and that his suspension will be vacated immediately. 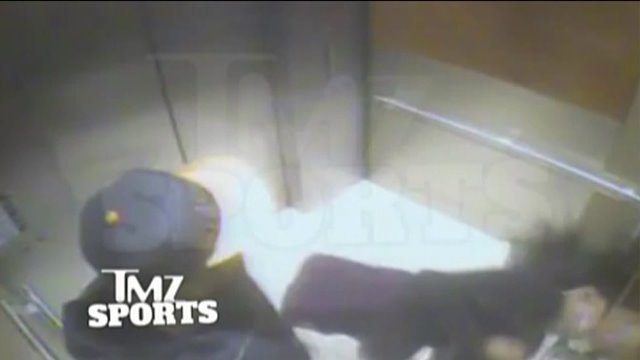 NEW YORK (AP) — A former FBI director hired to look into how the NFL pursued evidence in the Ray Rice abuse case says the league should have investigated the incident more thoroughly before it initially punished the player.

Robert Mueller released the report Thursday, saying that the NFL had substantial information about the case and could have obtained more.

Mueller says that he can find no evidence the league received the video showing Rice striking his fiancee before it was published online in September. A law enforcement official showed The Associated Press a video of the incident and said he mailed it to NFL headquarters in April.

The report says a review of phone records and emails of NFL employees backs up statements from Commissioner Roger Goodell that nobody had seen the video before the league initially suspended Rice.