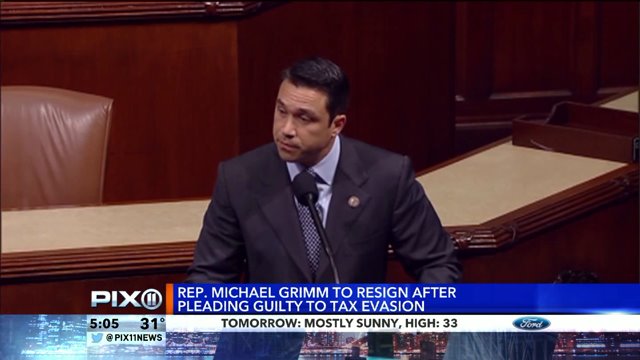 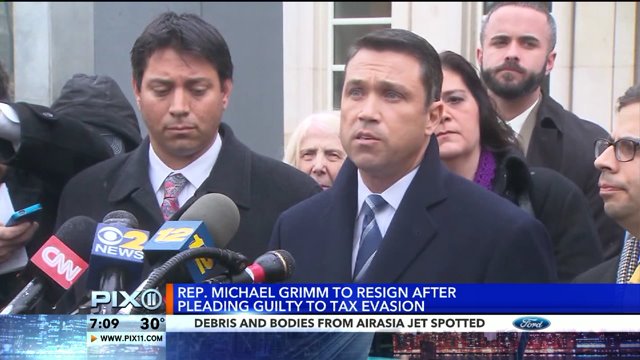 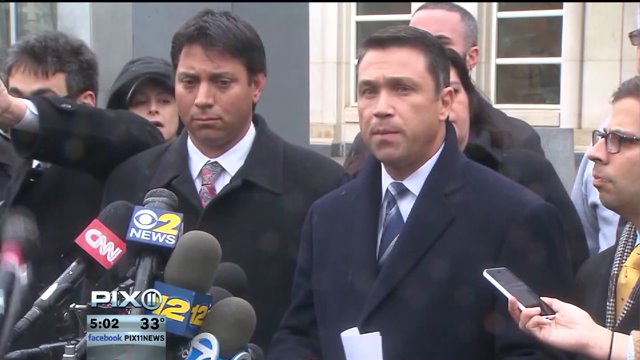 WASHINGTON (CNN) -- Rep. Michael Grimm will resign "sooner rather than later," a source close to the congressman tells CNN, after he plead guilty to a felony tax evasion charge last week.

The decision to resign marks a change of heart for the Staten Island Republican, who rejected calls to step down after he entered his guilty plea.

He apologized for his actions and took responsibility and said that the unpaid taxes from a New York restaurant he once owned were a mistake.

"As long as I'm able to serve I'm going to serve," he said. Grimm was re-elected in November and was to be sworn in to a new term in January.

The New York Daily News, which broke the news of Grimm's decision to resign, reported that the congressman changed his mind after a discussion with House Speaker John Boehner on Monday, and will likely announce his plans on Tuesday or Wednesday.

Neither Boehner's nor Grimm's offices responded to requests for comment. But a source familiar with Grimm's plans tells CNN now that the news has leaked to the press, the congressman will step down "sooner rather than later."

While he gave up his seat on the House Financial Services Committee after he was charged, Grimm repeatedly insisted he would be "fully exonerated."

But during last Tuesday's hearing, Grimm plead guilty to one count of aiding in the filing of a false tax return, a plea that's expected to bring him months of jail time.

According to the Daily News, however, Grimm admitted to the conduct alleged in his 20-count indictment in a document to the court.

The indictment came down just months before what was already expected to be a tough re-election fight for the perennial Democratic target. His Staten Island-area district went for President Barack Obama in 2012, but despite the cloud of the indictment hanging over his head, Grimm pulled out an easy win over his Democratic challenger in November.

His re-election and subsequent guilty plea created somewhat of a headache for Boehner, who --- along with then-Majority Leader Eric Cantor --- in 2010 promised to institute a "zero tolerance" policy for ethics violations within the GOP caucus, which had dogged the party and contributed to its steep losses in the 2006 and 2008 elections.

Indeed, in previous situations where House Republicans admitted to criminal or personal ethical lapses, Boehner has worked privately to encourage those members to step aside on their own.

But Grimm's guilty plea wasn't the only headache he's caused Boehner over the past year. He drew negative headlines last January when he was caught on camera threatening to throw a reporter off a balcony and break him in half "like a boy," after the reporter asked about an investigation into his campaign finances.

Grimm's resignation will spark a competitive special election for his seat, and potential contenders have already begun lining up.

Former Democratic Rep. Michael McMahon, who narrowly lost to Grimm in 2010, has reportedly expressed interest in a bid for his old seat.