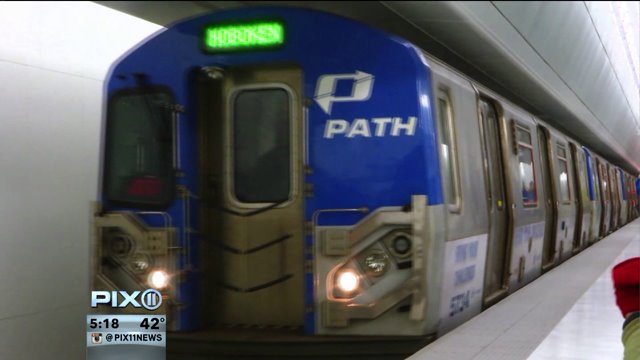 The governors provided a list of recommendations for the Port Authority in an attempt to save money. One recommendation was to cut overnight service for PATH trains, which concerned several commuters.

ALBANY, N.Y. (AP) — The governors of New York and New Jersey have vetoed legislation intended to clean up the troubled Port Authority and have supported recommendations from a panel they created.

The bill would have created an office of inspector general and required annual audits of the agency. It also would have restricted lobbying, created a whistleblower protection program and required Port Authority board members to swear they would act in good faith.

The bill passed the state legislatures this year. Saturday night was the deadline for Governor Cuomo to act on the New York legislation.

New York Gov. Andrew Cuomo and New Jersey Gov. Chris Christie announced their vetoes of the bill in a statement Saturday and proposed instead measures they said would go further in bringing accountability to the agency.

Bill supporters have accused the governors of opposing common-sense reforms and protecting their own ability to run the agency. Possible PATH train service restrictions have angered riders, especially those who work overnight shifts.

Stewart Mader, with the PATH Riders' Council, stresses the accountability of laws over executive actions.

"The best way to insure comprehensive reform that benefits working families on both sides of the river," Mader said, "is through laws that are accountable to the legislators and make sure there is broad oversight by elected officials."The Port Authority will discuss the proposals.

An override of the veto does not seem likely. Lawmakers could introduce new measures. They passed the legislatures in both states this session.