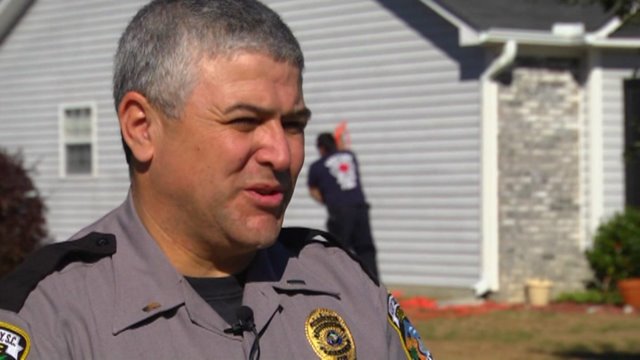 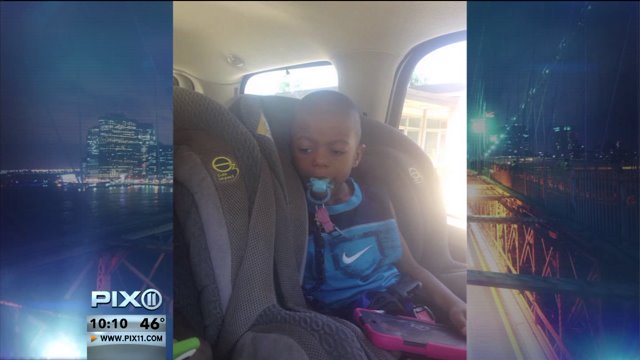 Coroner Robert Edge told local media outlets that the body of four-year-old Jayden Morrison was found in a pond in Little River on Friday morning.

“Rescue crews also in the process of lowering the water level in the ponds saw an object in the pond and it turned out to be missing Jayden,” said Lt. Raul Denis.

Jayden and his family had been visiting from White Plains.

His mother was reportedly out buying Christmas gifts and left his grandmother in charge.

Hundreds of people joined police to search through Christmas Day for Jayden.

"I know the chief of police has been with the family and several of our command staff have met with them and they've been informed," said Denis.