Select theaters will show ‘The Interview’ on Christmas Day 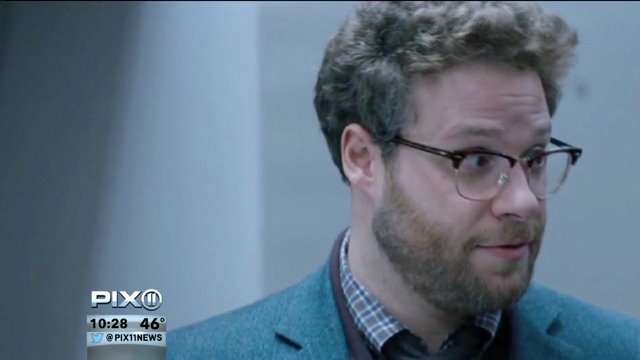 Sony is preparing on Tuesday to announce a release plan for "The Interview" that involves special screenings at a limited number of theaters.

"The Interview" will be playing in Yonkers at The Alamo Drafthouse, and at some other movie theaters around the country after Sony announced the film's release will happen on Christmas Day.

After hackers made threats to theatergoers, several chains pulled out of showing the film last week.

On the same day, Sony cancelled the scheduled release of the movie on Christmas Day.

The FBI has said North Korea was behind the hack that affected thousands of Sony Entertainment Pictures employees.