Despite backlash, SantaCon to start in Times Square 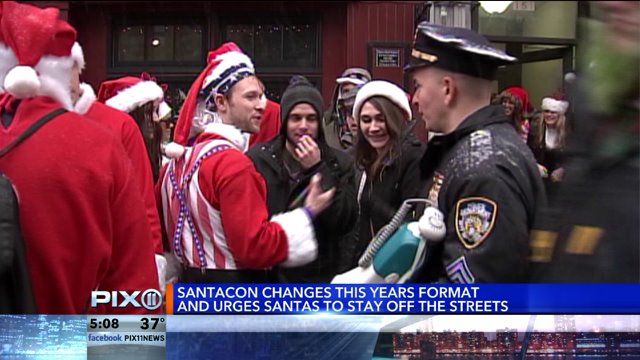 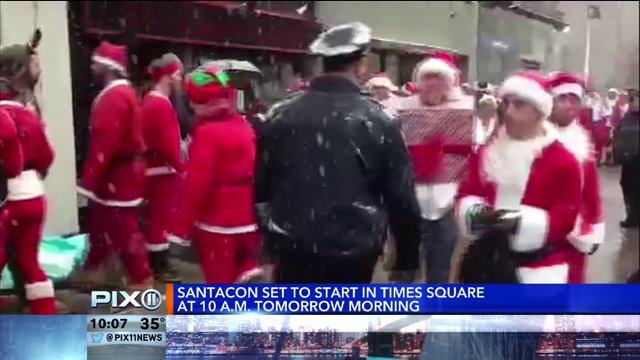 Angry residents, bar owners and city officials tried to put a stop to the event, saying the rowdy, drunken revelers caused chaos throughout the streets.

At one point, SantaCon attempted to move the event from midtown Manhattan to Bushwick, Brooklyn.

That idea, too, was met with resistance and organizers said Bushwick "does not have the capacity to be an appropriate destination for this year’s celebration."

The Long Island Rail Road has issued an alcohol ban on all trains for 37 hours during SantaCon weekend  -- from 11 p.m. Friday until noon on Sunday (Dec. 12-14).

"Get some sleep, eat a big breakfast, get creative with your costumes and join us at 10am. And remember #DontScrogeSantacon," the event posted along with a list of bars that will be participating.

Before the event kicks off, participants and attorney Norman Siegel will be holding a press conference at 9 a.m., to discuss "what is SantaCon, what will be happening at the 2014 event, and what are the plans for the future."

SantaCon 2013 goes on with no shortage of chaos