Backstage on Broadway: Bradley Cooper transforms into ‘The Elephant Man’ 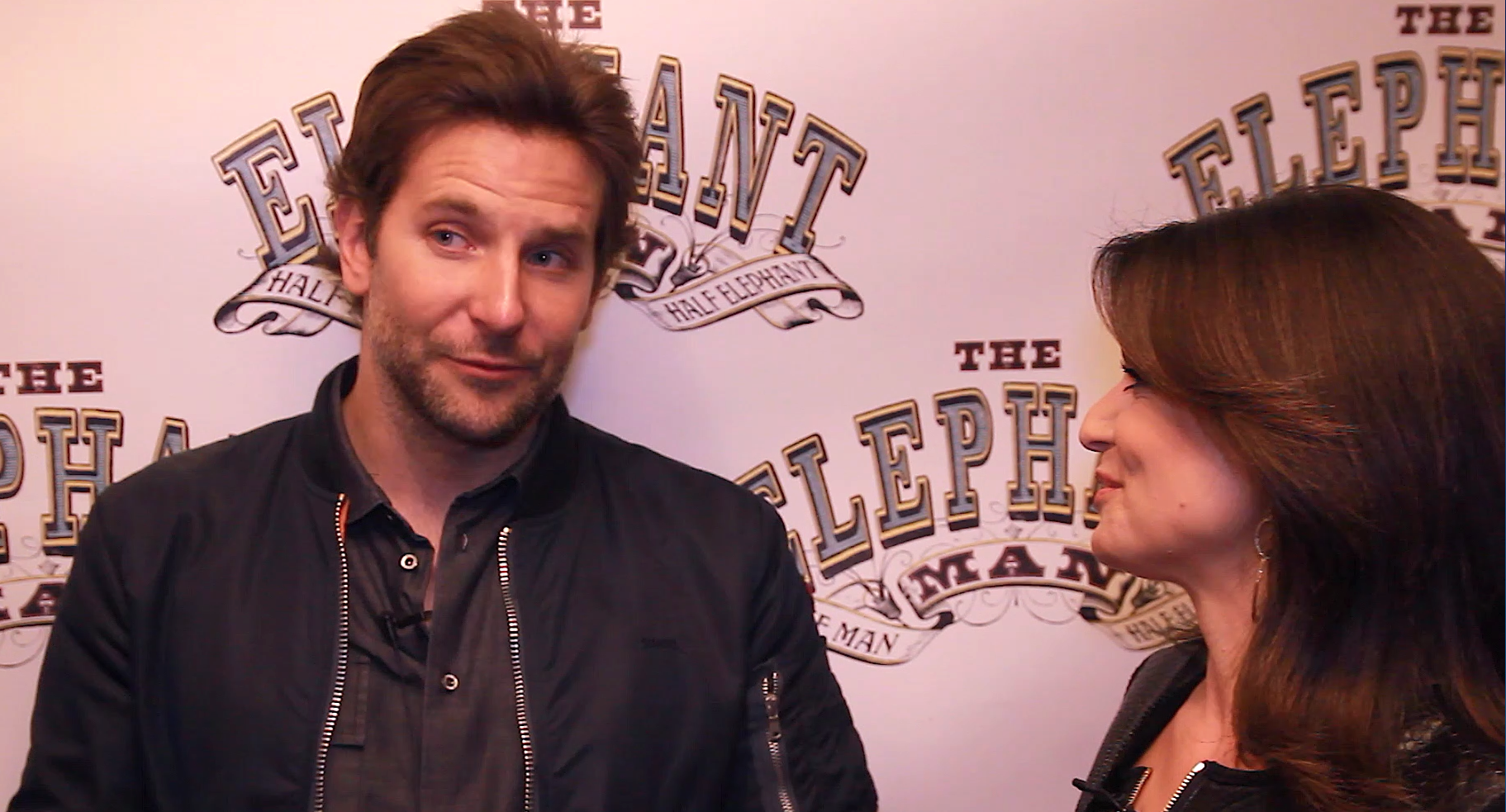 In this week`s Backstage on Broadway, PIX11 News` Tamsen Fadal talks with `The Elephant Man` leading man, Bradley Cooper, about his deep connection to the show.

This is not the Bradley Cooper you're used to seeing. But The Elephant Man is the role he was born to play.

He's been the stud, our silver lining and soon, he'll be a sniper.

Irony aside, the real life story of Joseph Merrick and the film by David Lynch is what inspired Cooper to become an actor.

“There was something just haunting about it that just crushed me," Cooper said. “I couldn’t even really articulate it back then, but I knew it was something that I wanted to keep experiencing.

So he did, making it his graduate school thesis project.

"I didn’t even know there was a play, [at first]" Cooper explained. "I said oh my god and then I got to know the man and I got to really fall in love with this guy.”

WEB EXTRA: What grade did Bradley Cooper get on his thesis?

In the 19th century, Merrick was the star of a traveling freak show until he was rescued by a high-society doctor. Still ogled by London's upper crust, Merrick spent his final years in much finer surroundings.

“There was something about his spirit," Cooper said. "You read anything about him, any account, even journals, they say he just had this infectious spirit of happiness of human nature without being ignorant.”

Bradley Cooper plays the title role without prosthetics or makeup in this show directed by Scott Ellis.

“it’s kind of effortless at this point," Cooper said. "It’s just about personalizing it and not being afraid to fail every night.”

Patricia Clarkson takes the stage with Cooper as Mrs. Kendal, a famous actress who befriends Merrick.

“Mrs. Kendal has enormous power which she uses for good," Clarkson said. "I think she’s a kid, generous woman.”

“He just said, 'If and when I do The Elephant Man [on Broadway] I want you to play Mrs. Kendal.”

There is no denying, Cooper's had an amazing few years, including an Oscar nomination this past season for his role in American Hustle.

“Bradley and I did American hustle together and we spent the whole time on the set just talking about the play," Alessandro Nivola said. “He’s just so committed to being an actor in almost a childlike way.”

Nivola plays Dr. Fredrik Treves, the doctor who saved Merrick and brought him to the London Hospital.

“He loves Merrick almost like his son," Nivola explained. "His story is like a Pygmalion story where he tried to educate him and raise him."

Now, a lot of critics say Cooper had better make room on his mantle for a Tony Award for 'The Elephant Man.' In other words, the role he was born to play could play off in more ways than one.

“You said your father actually saw you do the thesis correct? Yeah, he did. And it was the first time he sort of said I think you can make a living doing this. Cause, you know, post Georgetown tuition what the hell is my son thinking?"