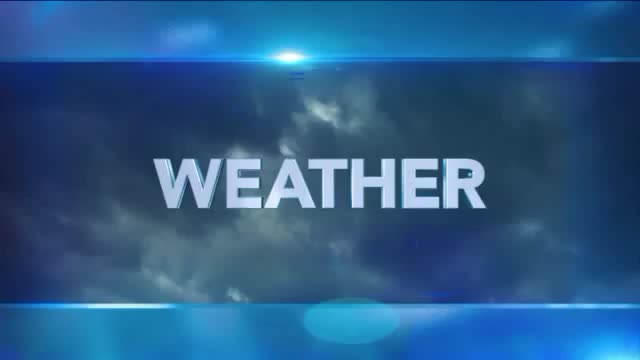 NEW YORK (PIX11) - A nor'easter is building off the East Coast, set to slam into the tri-state area with a miserable combination of cold air. strong winds, heavy rain turning to snow in some areas and possible flooding.

Wind chills will be in the 20s for much of the day as a gusty northeast wind persists. The high temperature will be 38 in the city, mid to upper 30s in the suburbs.

Monday night will be cloudy with rain developing and winds increasing from the northeast. The low will be 37 in the city, low to mid 30s in the suburbs.

A strong coastal storm will move into the tri-state area on Tuesday bringing heavy rains, coastal flooding, and gusty winds.

The National Weather Service has issued a flood watch, high wind watch, coastal flood watch, and coastal flood advisory for portions of the tri-state area.  The New York City Department of Buildings is asking property owners and construction workers to tie down anything that could potentially blow away under heavy wind.

Tuesday will also bring pounding rain with the gusty winds. Rainfall amounts of 2 to 3 inches are possible over much of the area with locally higher amounts.

Winds will also gust 55 to 60 mph over the City, Long Island, and Coastal Connecticut. Temperatures will be in the mid-40s for much of the area.

Wednesday will see lingering showers as the storm system will slowly drift inland over New England.

Winds will still be gusty as the pressure will drop in the storm system as it meanders through the region.

Thursday will be mostly cloudy as the system continues to remain almost stationary over New England.

There will still be a chance of rain showers with wet snow mixing in. The high will be 41 in the city, low 40s in the suburbs.

Friday will still be mostly cloudy and breezy as low pressure will still linger in the region. Rain and snow showers are still possible with temperatures in the mid-40s.