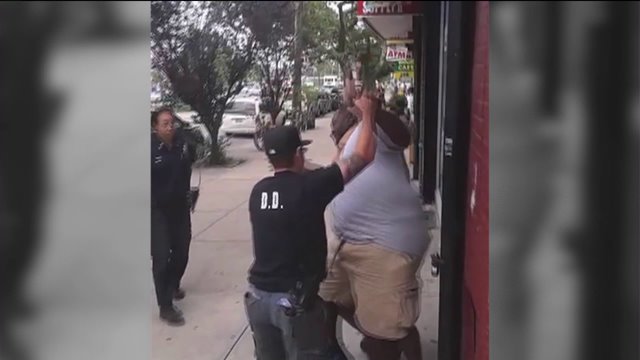 The grand jury in Staten Island is still considering whether to indict Officer Daniel Pantaleo in the custody death of Eric Garner. 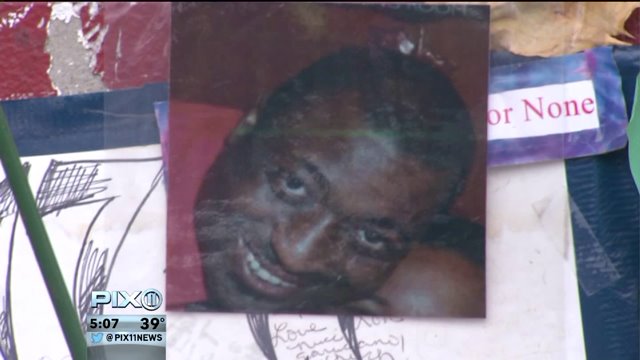 NEW YORK (PIX11) - As the city braces for the grand jury decision in the police chokehold death of Eric Garner, Richmond County District Attorney Daniel M. Donovan is asking residents for patience before -- and peace after -- the announcement is made.

"The grand jury has been diligently listening to evidence and we await their decision," Donovan said Tuesday morning.  "When the decision comes I expect, regardless of the decision, that there’ll be some demonstrations."

Protests have flared across the nation after a jury decided not to indict Ferguson police officer Darren Wilson in the fatal shooting of Michael Brown.  In Ferguson itself, multiple businesses were burned to the ground while others were looted as protests turned violent.

In Staten Island, protests have been peaceful in recent days, Donovan said, despite some Ferguson-related unrest that resulted in multiple arrests near the Macy's Thanksgiving Day Parade, and also during the Monday #HandsUpWalkout demonstration.

"It's great to be in America where people can voice their opinion and march," Donovan said.  We "do this for a living to protect that right, and so do the police officers."

Eric Garner, a 43-year-old father of six, died after police officers placed him in a chokehold and threw him to the ground while questioning him about selling untaxed, loose cigarettes.

Garner's death was called a homicide in the medical examiner's report.