Man collecting food for soup kitchen run over, killed by own car during carjacking: cops 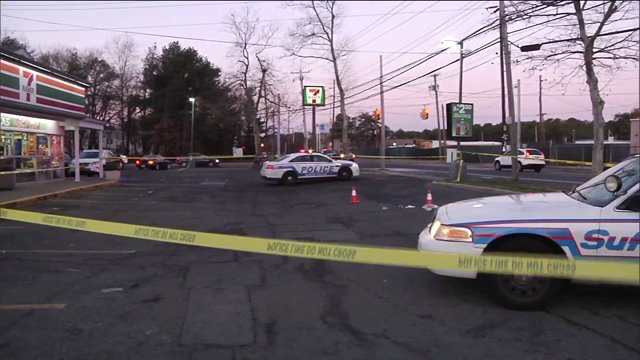 Doniel Ramirez had a simple life on Jefferson Avenue.

He was 69 years old but still found the found time to reach out and help others. And it's that part of his legacy that his neighbors hope will stand out, not the cruel way this Good Samaritan was mowed down.

Ramirez was by the 711 on Pine Aire Drive in North Bay Shore at about 5:45 Friday morning.

Suffolk County police say Ramirez was picking up donated food that he was going to in turn drop off to a soup kitchen for the needy.

But, as he left his car running for a few moments, police tell PIX11 a man hopped in the drivers seat and tried to take off.

When Ramirez stepped in to stop his car from being stolen, the suspect hit Ramirez -- killing him -- and kept going.

One neighbor told PIX11 she is heartbroken.

In the hours after this senseless murder, police did get a huge break in the case. They tracked down Ramirez's stolen silver Hyundai.

They would not disclose how or where they found it, but they are still searching for a suspected killer.

Anyone with information is asked to call Suffolk County Crime Stoppers at 1-800-220-TIPS.